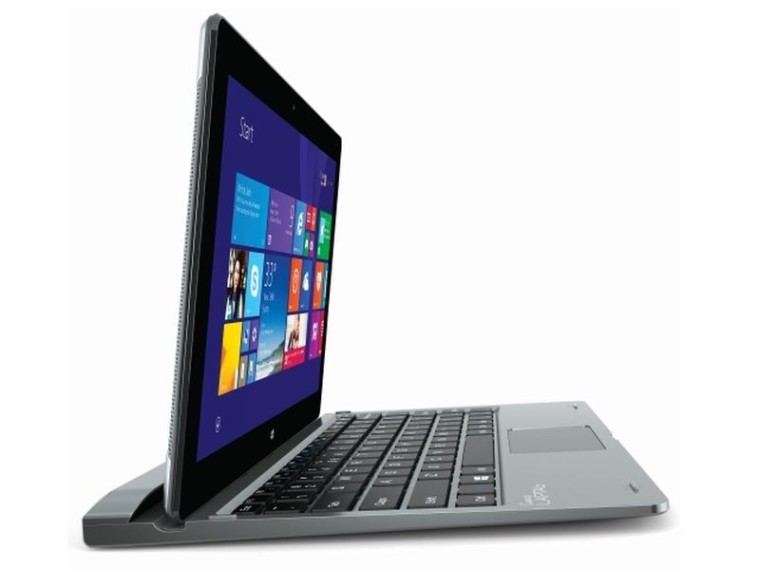 Micromax has announced the Canvas Laptab, a 2-in-1 device running on Windows 8.1 that will go on sale early next month in India.

One of the biggest names in the Indian smartphone market, Micromax, has launched its first laptop/tablet hybrid, simply named as Canvas Laptab. The device will run on Windows 8.1 at launch but we can expect it to be upgradeable to Windows 10 when the OS is released; Micromax already sells a couple of Windows Phones in India, but this is their first go at the traditional PC market.

Canvas Laptab is a relatively low-end device as it features the following hardware specs:

One of the key features of the Canvas Laptab is that it will support 3G/GSM networks in addition to WiFi for connectivity, which is excellent for the price of Rs. 14,999 (US $236).

The 2-in-1 will go on sale on Amazon India starting May 6 and there are no plans of selling it offline from Micromax yet.