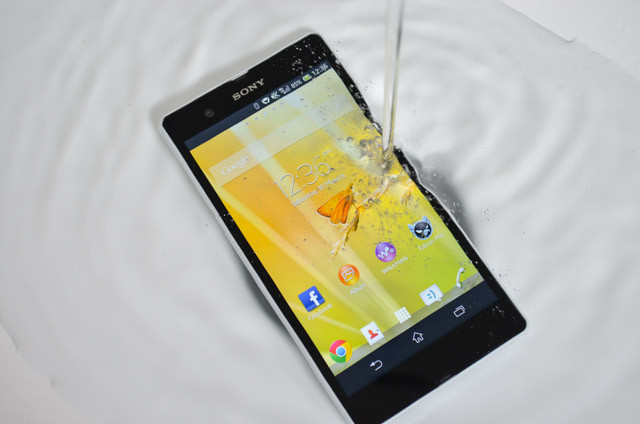 About a decade ago, if we were to tell you that Microsoft is part of a group who is filing a complaint against another software giant who they feel is unfairly using its own software to promote its own products, you would have thought we were crazy. But that is exactly what is happening today in the EU as Microsoft, Nokia, and a few other companies are accusing Google of unfairly using its own Android software to promote Google's products and services.

Sound familiar? It should, it's a similar complaint that Microsoft faced many years ago that resulted in the browser ballot that you see today and also the N versions of the Windows platforms in Europe. The NYTimes is citing a lawyer for Fairsearch, Thomas Vinje, who filed the complaint, that represents these large corporations by stating that Android software is "a deceptive way to build advantages for key Google apps in 70 percent of the smartphones shipped today”.

One of the issues is that if a vendor wants to use Android it must place other Google services, such as YouTube, in highly visible places on the device's mobile landing screen. This 'bundling' of software is what got Microsoft in to trouble and the consortium is looking to put the same pressure on Google since Android makes up 70% of the smartphones shipped, according to the report.

While the EU has yet to rule on if it will take the case, it's quite interesting to see Microsoft on the other end of a unfair practice accusation since it was once accused of the same thing but in the desktop space.