With 2017 well underway, Microsoft is trying to stir up some excitement among gamers regarding the company's plans for Xbox One and Windows 10 in the year ahead. As a part of this effort, Microsoft has detailed its roadmap, describing 2017 as an "epic" year for gaming on its aforementioned platforms. 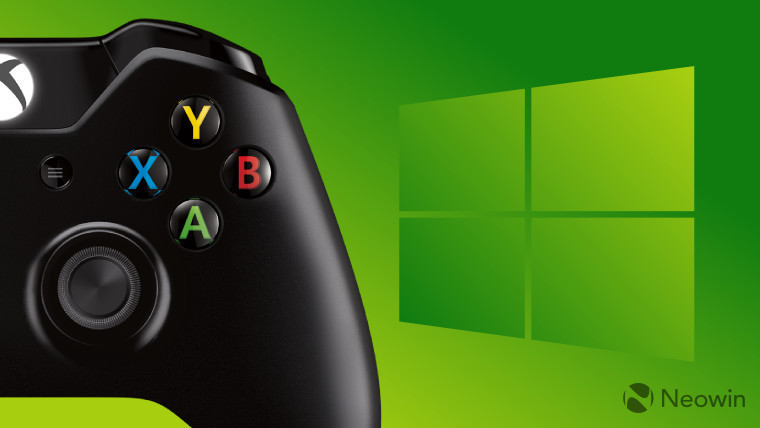 Perhaps the biggest announcement that Xbox One and Windows 10 users will be awaiting this year is related to Project Scorpio - Microsoft's premium console that has been kept under the wraps since its announcement last year. The company has once again touted it as the "most powerful console ever made", but hasn't revealed more details as of yet.

Xbox head Phil Spencer also detailed how Halo Wars 2 - which has been made available worldwide as a part of the game's early access program today - has been designed to be fun for players of all skills.

The executive also detailed that Microsoft is planning to bring even more exclusive (and non-exclusive) games to Windows 10 and Xbox One this year as compared to 2016. These include Sea of Thieves, Crackdown 3, State of Deacy 2, Below, Thimbleweed Park, Tacoma, Ark: Survival Evolved, and We Happy Few, among others.

In a surprise announcement, Spencer stated that two original Xbox classics, namely Phantom Dust and Voodoo Vince, will also be making their way to Windows 10, Xbox One and Steam via the ID@Xbox program this spring. The former two platforms will also offer Xbox Play Anywhere support, cross-play functionalities and improvements to gameplay and frame rate. Spencer went on to say that:

In addition to all the amazing exclusives, ID@Xbox, and backward compatible games coming this year, I’m thrilled with the great games our third-party development partners are creating, including upcoming titles For Honor, Tom Clancy’s Ghost Recon Wildlands, TEKKEN 7, Mass Effect Andromeda, South Park: The Fractured but Whole, Prey and Injustice 2.

With such a broad and varied roster of games and first party exclusives on the horizon, continuous improvements across Xbox Live, and the upcoming launch of Project Scorpio, 2017 is going to be an incredible year for Xbox One and Windows 10 gamers.

Microsoft plans to reveal more details at its E3 2017 briefing on June 11.