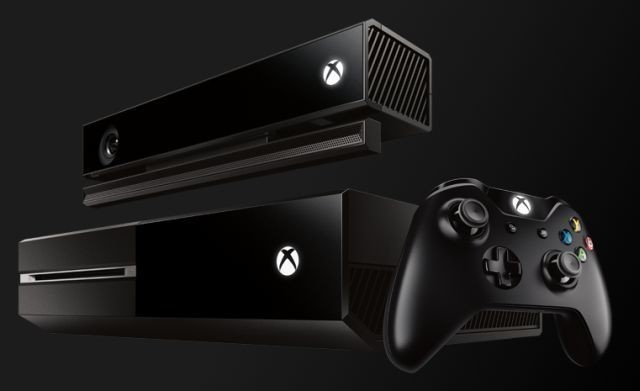 The numbers also include 3.5 million Xbox 360 consoles that were sold to the retail channel, for a total of 7.4 million Xbox devices that were purchased by stores for the last quarter. Remember, these numbers are for console units that are bought by customers like GameStop, Walmart and Target, rather than the sales recorded to consumers.

Hopefully, Microsoft will offer more information on Xbox One sales during its financial quarterly conference call with analysts. It is scheduled to be held at 5:30 pm ET today.