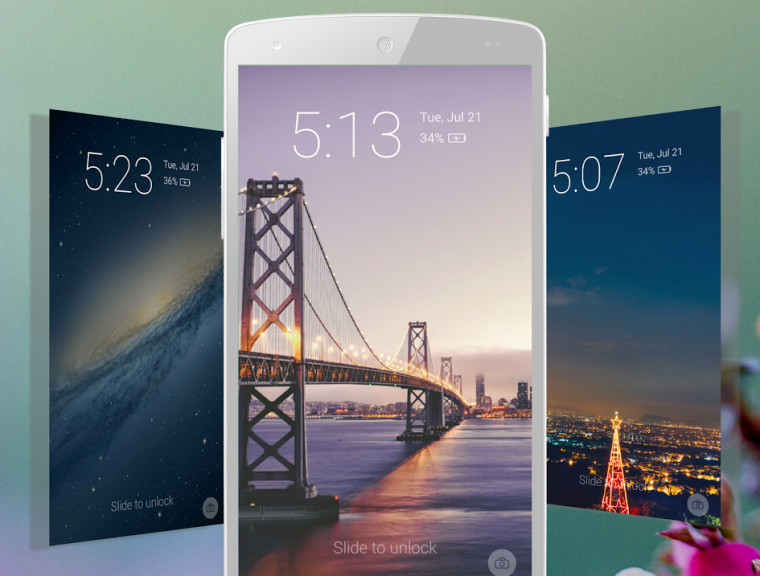 Microsoft has acquired app maker Double Labs, the company behind the Echo Notification Lockscreen, to strengthen its mobile portfolio with different types of apps.

In the recent past, Microsoft has been aggressively pushing its own apps on Android and iOS and in the process, the company has acquired a few existing apps from these platforms such as the Sunrise Calendar and Accompli, which is now available as Microsoft Outlook.

The latest to join these apps is the Echo Notification Lockscreen which is an Android app that provides a feature-rich alternative to the standard lockscreen shipped with Android devices. Microsoft already has such an app developed by its Garage division and could have broader plans with the two as Microsoft's Julie Larson-Green has said that it is all about "taking productivity to the next level."

Further, Larson-Green has expressed the current limitations of lockscreens and suggested that Microsoft is working on making them smarter. The company's experimental apps from Garage have been coming out for Android and iOS quite regularly but it seems Android is the preferred platform as Larson-Green has mentioned that it gives access to more users and deeper access compared to iOS.

Microsoft's Android push will only become more aggressive going ahead as it has already made Cortana available for Android which will be deeply integrated in Cyanogen OS in the near future.