Microsoft announced earlier this month that 19 more original Xbox games will be made available on the Xbox One via the Backward Compatibility program, and the first batch of these games have landed today.

Here are the eight Xbox games that were added today:

Blinx: The Time Sweeper is a fast-paced action game featuring a cool, clever new character in wild, warped worlds. The ability to control the flow of time provides a totally new 4-dimensional gaming experience only possible on Xbox.

Trapped inside a mysterious laboratory and unable to remember his past, Derrick Cole discovers his extraordinary powers, as he fights for survival against a determined military faction and a legion of seemingly invincible super-human warriors! Breakdown offers an exciting first-person action-adventure gaming experience by combining hand-to-hand combat and state-of-the-art weapons with an intense story line and incredible graphics. Embark on a thrilling and suspenseful search for the truth!

Who’s ready for another round? Gaming’s notorious squirrel is back with a raging hangover and more ‘tude than ever. Conker staggers through a raunchy world full of twisted characters, lewd conduct, and outrageous movie parodies. The epic battle against the evil Tediz rages on in this team based shooter.

The Elder Scrolls III: Morrowind is an epic, open-ended single-player game where you create and play any kind of character you can imagine. Your actions define your character, and your gameplay changes and evolves in response to your actions. Confront the assassins' guild, and they take out a contract on you; impress them, and they try to recruit you instead.

You have been chosen to join the reckoning - to step into the World of Darkness where humanity is ravaged by vampires and marauding monsters. As a Hunter, you are immune to these beasts' illusions, but with your power comes a daunting destiny; to destroy these evil beings before mankind is massacred. Prey for your life. 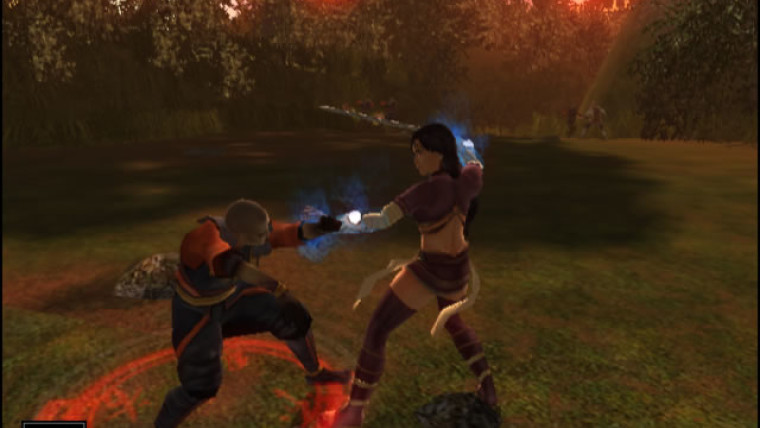 Only by mastering the greatest fighting styles and defeating the most powerful enemies will you earn your place as a master of Martial Arts in the world of Jade Empire.

You are Orta, a new and shining hope. Upon a fearsome dragon you must fight to save the world from total destruction. Fly over spectacularly hostile terrain, engage in high speed aerial combat and attack imperial strongholds with multiple weapons. The whole world is looking to you.

Life begins at the summit of the first peak, where a daunting mountain awaits you—ride it … explore it … beat it! Featuring all-new freestyle events and racecourses, jaw-dropping tricks, and a cast of cool customizable characters, SSX 3 is yours to conquer.

This week's Xbox One and Xbox 360 Deals with Gold were also revealed earlier today, featuring discounts for titles such as Ghost Recon Wildlands, Halo 5: Guardians, and more.