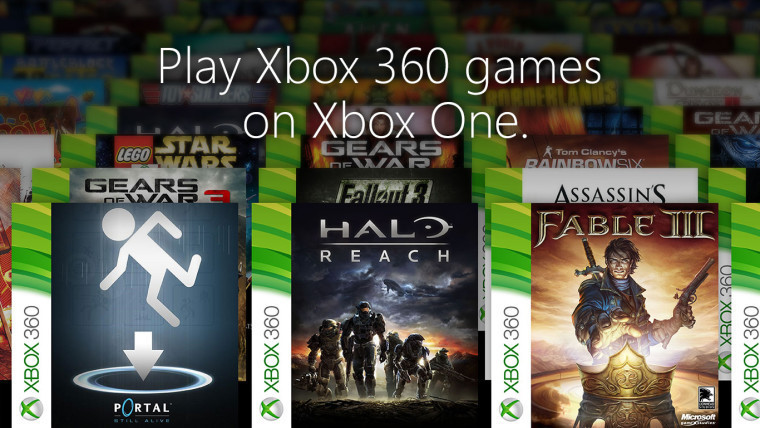 The list of Xbox 360 games that are compatible with the Xbox One now has over 140 titles and it continues to grow. Today, Microsoft added three additional titles.

First up is a game that us older folk remember fondly: Pac-Man. 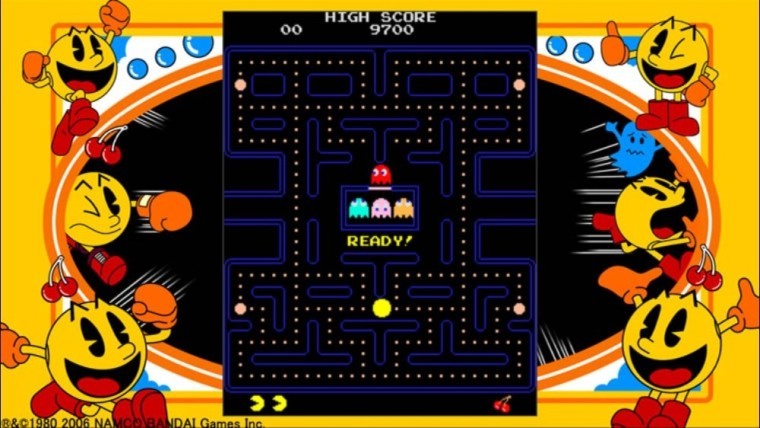 Next up is Castlevania: Symphony of the Night. 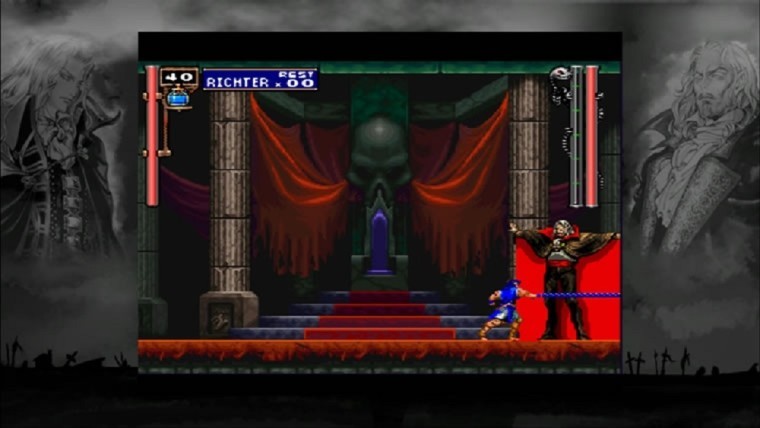 Uncover all the mysteries of Dracula’s castle with the full version including achievements, leaderboards, and multiple endings. Have you uncovered the true secret behind Dracula’s power?

Castlevania: Symphony of the Night can be yours for $9.99.

Finally, we have Microsoft's own Alan Wake, which sits on the list next to Alan Wake's American Nightmare. 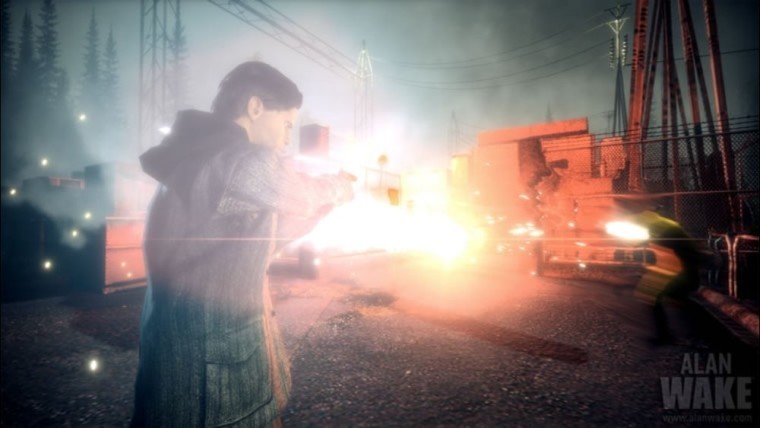 DARKNESS,FIGHT WITH LIGHT. From Remedy, the masters of cinematic action, comes a 3rd person action game filled with overwhelming odds and desperate near escapes. When the wife of the best-selling writer Alan Wake disappears on their vacation, his search turns up pages from a thriller he doesn’t even remember writing. A dark presence stalks the small town of Bright Falls, pushing Wake to the brink of sanity in his fight to unravel the mystery and save his love. With the body of an action game and the mind of a psychological thriller, Alan Wake is a pulse-pounding thrill ride.