Three months after the Surface Laptop 3 became available to consumers, a number of customers have taken to the Microsoft Community forum and Reddit to report incidents of a spontaneous hairline crack appearing on the device's screen for no apparent reason. After investigating the issue, Microsoft today acknowledged the problem. 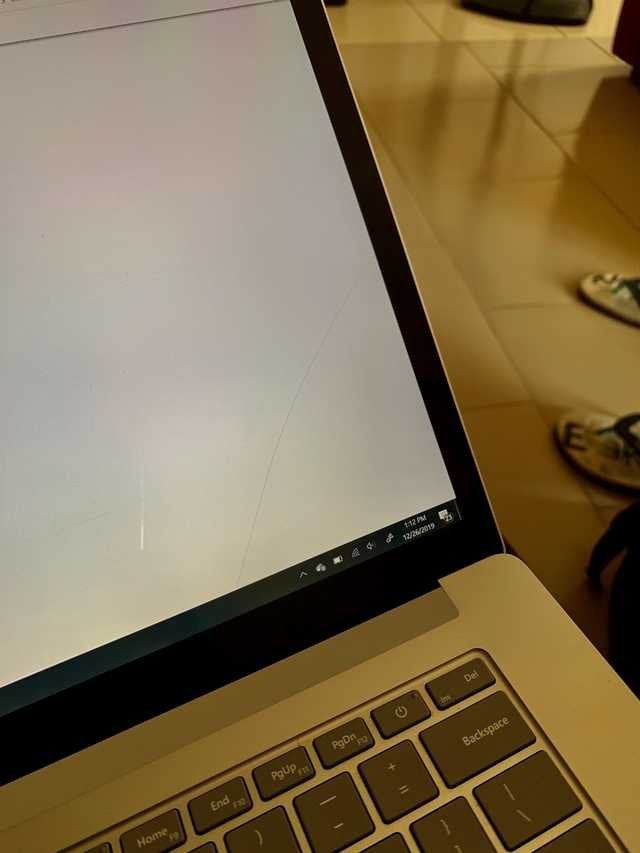 In a post on the Surface support page, Microsoft confirmed that, "in a very small percentage of cases, a hard foreign particle may cause a hairline fracture in the glass that may seem to appear unexpectedly or without visible cause". The crack appears along the right side of the screen or across the entire display, according to some users.

As per a ZDNet report, the issue seemed to have affected only the models with aluminum cases and not the Alcantara fabric-covered Laptop 3 devices. The report adds that affected customers were advised to pay for the repair of the screen as Microsoft was looking into the matter at that time.

In addition to admitting the issue today, Microsoft also says it will offer free repair services to customers whose Laptop 3 screen has cracked due to the aforementioned issue. You may contact Microsoft Support if you're one of those affected, though this is only valid during the warranty period of the product. Also, if you have already paid to get the problem fixed, the company will offer a reimbursement.