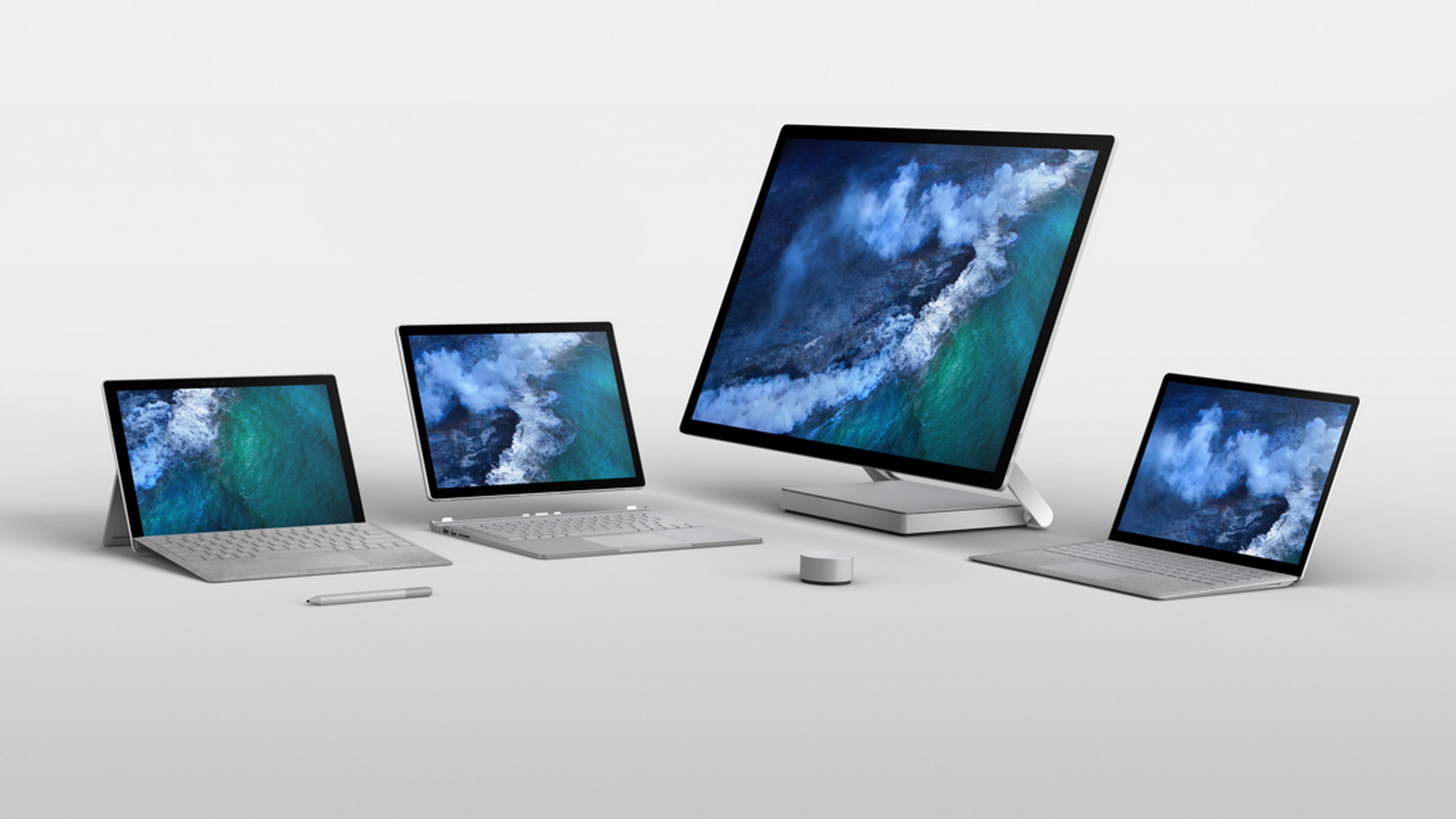 Earlier today, Consumer Reports announced it was removing its 'recommended' status for all Microsoft Surface devices. The decision was based on the results of a survey of 90,000 tablet and laptop users, which found that about 25% of Surface owners would experience "problems by the end of the second year of ownership". The issues related included touchscreen failures, freezing problems, system crashes, and poor reliability on boot up.

Of course, Microsoft immediately refuted those claims with statements for Reuters and USA Today. But now, Panos Panay, Corporate Vice President for Microsoft Devices, released a full response on a blog post entitled "We stand behind Surface". As highlighted in the statement:

We are proud of our products and the amazing things our customers are doing with them. We stand firmly behind the quality and reliability of the Surface family of devices, and I can confidently tell you there has never been a better time to buy a Surface.

Panay described today's Consumer Report survey as "disappointing", and provided some numbers to back his disagreement. First, Microsoft's metrics for failure and actual return rates in the first two years of ownership for Surface Pro 4 and Surface Book are "significantly lower than 25%", the company's predicted rate. Second, incidents per unit have "improved from generation to generation" with a current rate below 1%.

Furthermore, Panay stated that a study conducted by research company IPSOS from January to June 2017 in the US, UK, Germany, France, China, Japan, and Australia, found that "98% of Surface Pro 4 users and Surface Book users say they are satisfied with their device".

Finally, Panay shared the Surface Team’s engagement on improving with every generation of devices and made a promise: "one thing that will never change is our commitment to our customers and our dedication to ensuring your Surface experience only gets better".