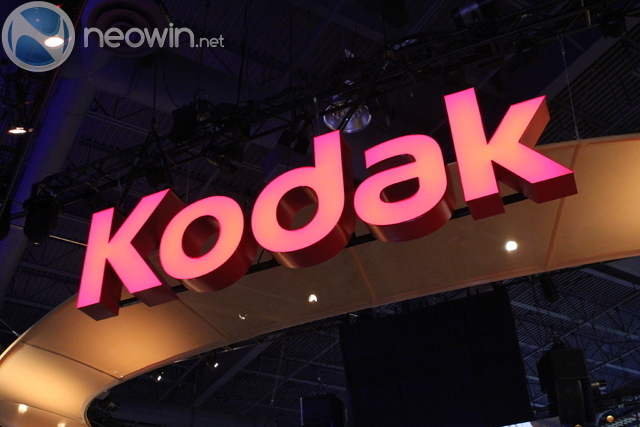 In January, Kodak filed for Chapter 11 bankruptcy protection and proceeded to make cuts to their long running photo business. Among their plans to get out of their massive financial hole was to sell off its patents. Now it looks like two groups are aiming to bid on those patents, including one that has two rather unlikely allies.

The Wall Street Journal reports, via unnamed sources, that Microsoft and Apple are the members of one of the groups aiming to claim Kodak's patents. They are joined by the patent-aggregation firm Intellectual Ventures Management. The other group consists of Google, Samsung, LG and HTC, along with another patent-aggregation firm, RPX Corp.

The inital bid offer deadline is set for Monday and the auction is scheduled to begin on August 8th. The report states that other bidders might come into the auction. Even the current company alliances could change before the deadline.

Kodak's patents are being sold in two different lots. One of them deals with digital capture software and technology and the other lot has all of Kodak's patents dealing with storing and analyzing images. Combined, the patents could be worth up to $2.6 billion and would go a long way to restoring Kodak's financial health.