Last week, it emerged that Google and Salesforce are both considering making a possible acquisition of Twitter. The rumors were fuelled further when Salesforce's Chief Digital Evangelist tweeted about some of Twitter's greatest strengths, shortly after the report emerged.

It was also rumored that Verizon - despite still dealing with potentially huge problems associated with its Yahoo acquisition - is considering a bid for the social platform too. 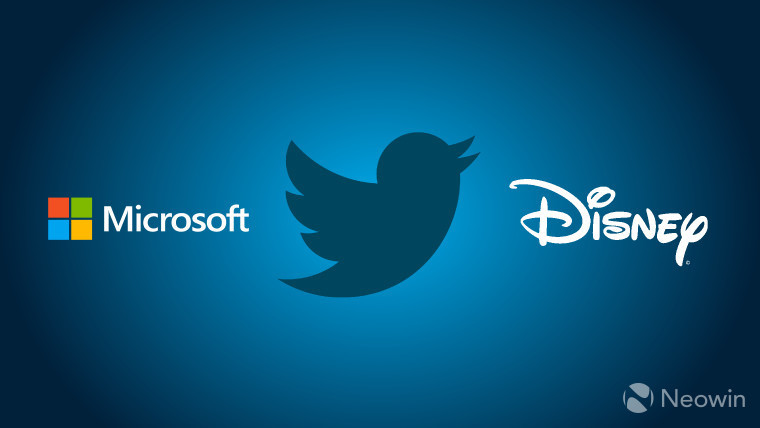 Now, two more names have been added to the list of potential suitors. According to CNBC, Microsoft is considering a possible acquisition of Twitter, although the company didn't comment on that claim.

Meanwhile, Bloomberg reports that The Walt Disney Company has been actively working with a financial adviser on evaluating a bid, noting that Twitter CEO Jack Dorsey is on the Disney board. Bloomberg's report also claims that Microsoft was "approached to evaluate a bid, but isn't interested".

CNBC says that unnamed sources have suggested that a Twitter acquisition could be announced within the next 30-45 days.