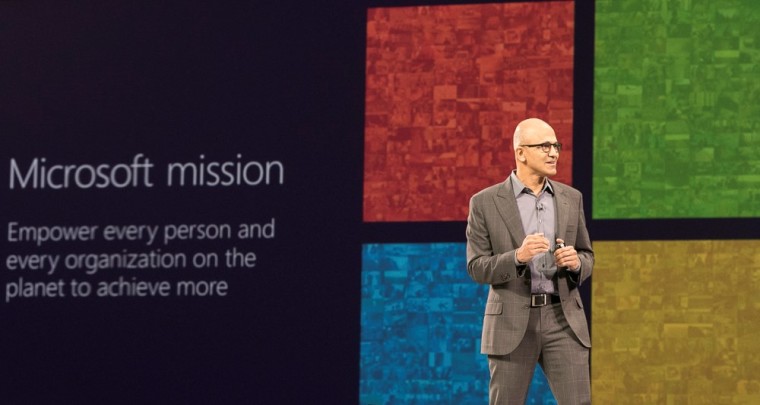 Microsoft has reorganized the way it reports the financials for its various businesses by grouping them into three broad divisions.

Back in 2013, Microsoft announced company-wide changes which also included the new financial reporting structure encompassing all its business units into five divisions. However, the structure was a bit confusing as it also classified the divisions on the basis of Commercial and Consumer products. Now, the company has tried to simplify the reporting structure.

The new structure will feature the following three segments:

Microsoft will be following the new structure for FY 2016, the first quarter report of which is scheduled for October 22nd. However, the company will also report revenue and gross margin based on the previous structure for this particular quarter to ensure smooth transition.