Given all the buzz that Microsoft has been generating around its gaming ecosystem recently, today's announcement that the company is shutting down two of its gaming studios has come as something of a surprise to many.

Hanno Lemke, General Manager of Microsoft Studios Europe, said today in a blog post that the company is making some "difficult changes", bringing an end to development on two much-anticipated games, and closing the studios that were working on them. 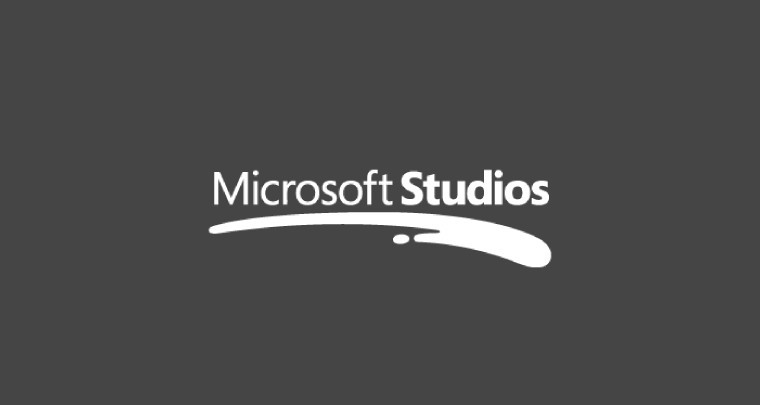 "After much consideration," Lemke said, "we have decided to cease development on Fable Legends, and are in discussions with employees about the proposed closure of Lionhead Studios in the UK." The last major announcement regarding Fable Legends was the delay to its open beta.

Lemke said that these were "tough decisions", and paid tribute to Lionhead's hugely popular Fable series, and to the contribution made to the gaming world by Press Play with distinctive and delightful titles including Max: The Curse of Brotherhood and Kalimba, but added: "These changes are taking effect as Microsoft Studios continues to focus its investment and development on the games and franchises that fans find most exciting and want to play."

Microsoft says that it is working to help relocate those whose jobs are affected by today's announcement, either within its own Xbox team or with other companies in the gaming community.