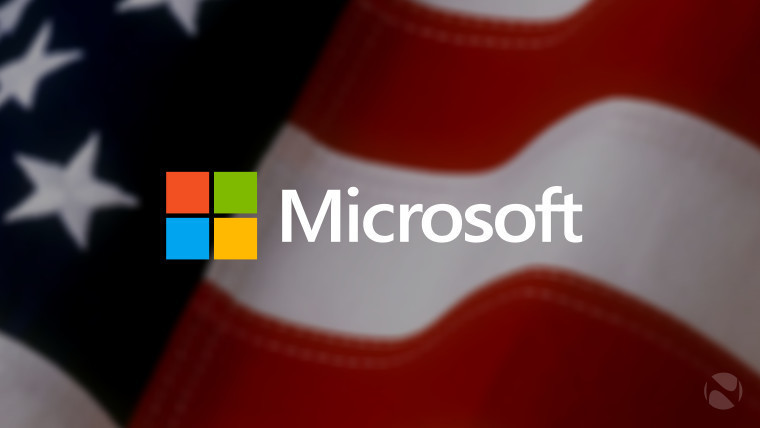 A few days ago, the U.S. Department of Defense (DoD) announced that a new contract worth $1.76 billion was being handed to Microsoft. The terms of the deal require the tech giant to provide enterprise services to the DoD for a period of five years that reaches completion upon January 10, 2024. Today, Microsoft has officially confirmed the deal, also mentioning further details regarding the deal, and highlighting the sort of support that will be furnished under this partnership.

The Redmond-based company aims to accelerate the DoD's digital transformation strategy through this indefinite delivery indefinite quantity (IDIQ) contract. As such, enterprise services will be provided to the U.S. Defense Department, Coast Guard, and Intelligence Community, quickening the pace at which these agencies adopt cloud solutions. The IDIQ award has been issued under the DoD Enterprise Software Initiative (ESI), an initiative that is targeted toward the lowering of ownership costs for commercial software and more, across the aforementioned agencies.

Catherine Kuenzel, Vice President of US Public Sector Services at Microsoft, has highlighted the kind of tech and engineering support that can be expected by the DoD as part of this deal:

Interestingly, Microsoft recently announced that it won't be backing down from its bid for a $10 billion Joint Enterprise Defense Infrastructure (JEDI) contract being offered by the DoD to only a single vendor, despite protests. Although that contract has not been handed out to any company just yet, the Redmond giant was recently awarded a $480 million contract from the U.S. army under which the military would be supplied augmented reality systems. The latest deal, coupled with the DoD's reliance on Microsoft in the past, could perhaps indicate the tech giant becoming the potential awardees of the JEDI contract as well.