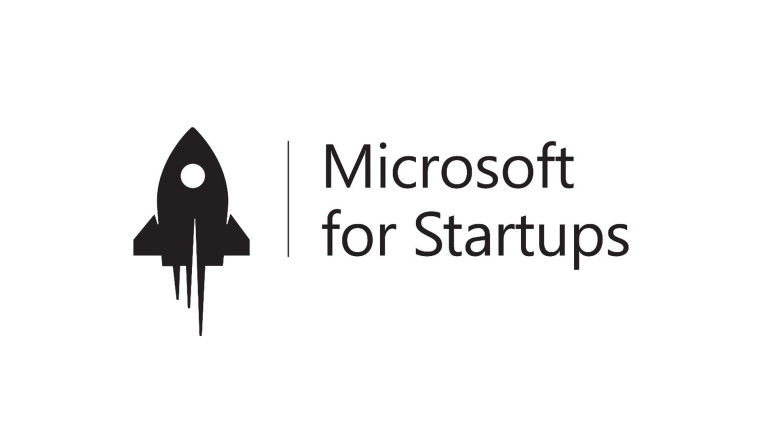 Microsoft today announced ‘Microsoft for Startups’, a new program that will help startups co-sell their products and grow their customer base by providing them with access to the company’s own technology, customer base, partners, and marketing expertise. The company is committing $500 million over the next two years to facilitate various activities under this program.

The firm says that the program helps prepare startup marketing and sales teams to effectively sell their cloud solutions to enterprises in partnership with Microsoft’s global sales organization and partner ecosystem. Further, the program provides startups with up to $120,000 in free Azure credits, enterprise-grade technical support and development tools. Additionally, some qualified startups also get access to productivity and business applications such as Office 365 and Dynamics 365.

The ‘Microsoft for Startups’ program consists of a few components, some of which already exist and have been tweaked or renamed. They include:

In an interview to TechCrunch, Charlotte Yarkoni, Corporate Vice President-Azure Growth + Ecosystems, says that in spending time with startups in her current role that she took up about a year ago, she learnt from startups, from both inside as well as outside of the Microsoft ecosystem that they weren’t looking at getting more free credits. Instead, they wanted greater help from Microsoft in bringing their products to market. She adds that the aim to differentiate its programs from that of its competitors and go beyond providing free credits led to the ‘Microsoft for Startups’ program with its various components.

With Microsoft for Startups, the company looks to be consolidating and streamlining its previous isolated programs for startups.