Microsoft has held its E3 conference today, and just like we said they would, they have announced a new controller for the Xbox One targeted at the hardcore community.

The biggest difference with the new controller are the vertical paddles that are on the back of the controller. With up to 4 remappable buttons (done via an app), this new controller allows the gamer to further customize their experience. 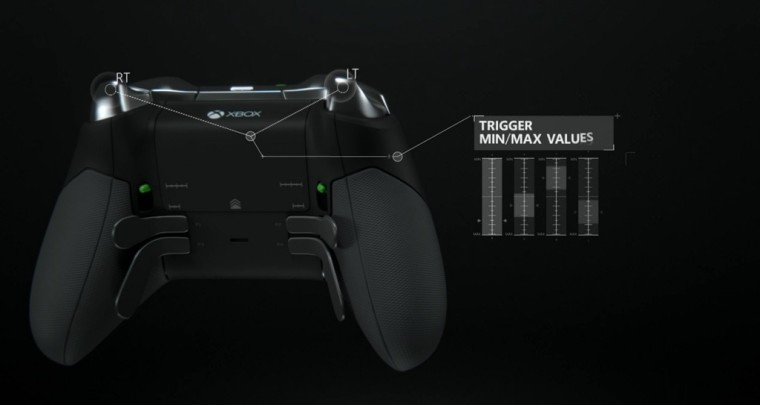 The device will be going after the secondary market for moding controllers that have proven to be popular with FPS and fighting games. With the company now offering a first party solution to the mix, expect to see companies like Scuf gaming step up their marketing to attract fans who are curious about the updated design and features.

Unfortunately, Microsoft did not announce a release date or price for the controller but expect it to be available for the holiday shopping season.

Microsoft has created a page with more details for the Elite Wireless Controller, which becomes available in October for $149.99, which you can view here.