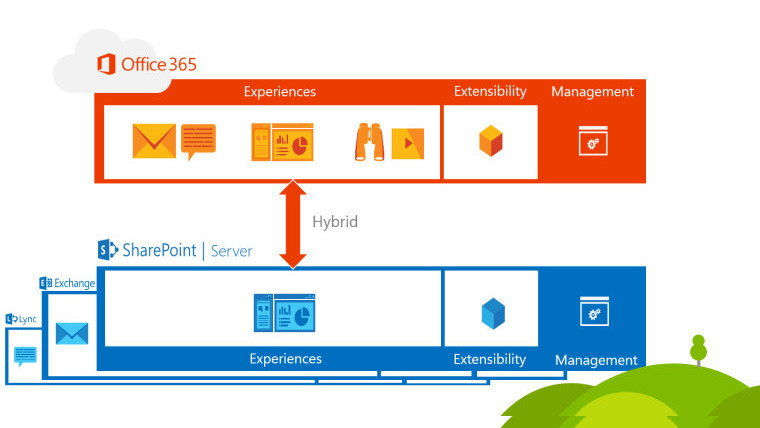 Microsoft has announced that it will be launching SharePoint Server 2016 later this year.

Last year at the SharePoint Conference, Microsoft revealed that it would be launching the next version of SharePoint Server in 2015 with new features and better Office 365 integration. Now, the company has shed some light on the upcoming release through its blog.

Microsoft will be hosting the Ignite conference in Chicago from May 4-8, where the company is expected to reveal more about Office 365 and SharePoint Server 2016 in addition to the next Windows Server features.