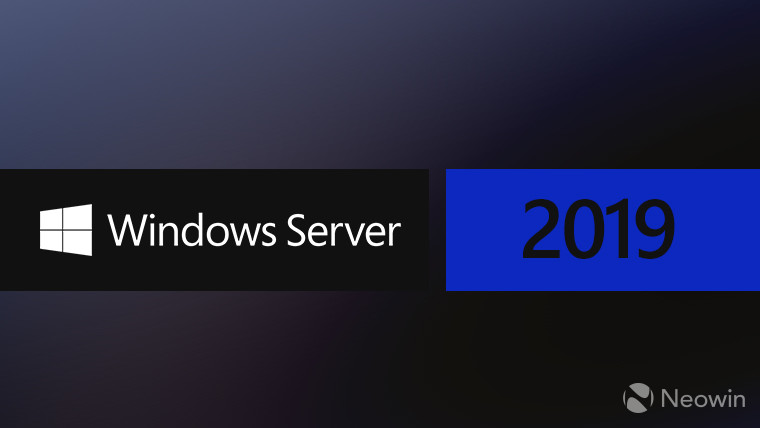 Today, Microsoft announced Windows Server 2019, the next major release of its on-premises client for Long-Term Servicing Channel (LTSC) customers. The company says that the four themes that it's innovating on in the new OS is hybrid, security, application platform, and hyper-converged infrastructure.

This is different from the Semi-Annual Channel versions of Server, which coincide with Windows 10 releases. LTSC releases come once every couple of years, and the current version in that branch is Windows Server 2016.

Also, Windows Defender Advanced Threat Protection (ATP), which "provides preventative protection, detects attacks and zero-day exploits among other capabilities, into the operating system." This helps customers to see things that are going wrong, and it suggests ways to fix them.

On the application platform front, the Windows Subsystem for Linux (WSL) will be arriving in Windows Server 2019. Like some other features that have been announced, this has already arrived in Semi-Annual Channel versions of the product. There's also support for Kubernetes, which is currently in beta.

Lastly, Microsoft noted that System Center 2019 will also be coming later this year, and it will support Windows Server 2019.

If you want to try out the new version of Windows Server, you can do so right now, as the firm also released the first preview, build 17623. It contains most of the features already mentioned, such as Windows Defender ATP and Shielded Linux VMs.

Microsoft says that Windows Server 2019 will be made available in the second half of this year, so it seems likely that we'll see the launch at its Ignite 2018 conference, which takes place in Orlando this September. That's where the firm launched Windows Server 2016 two years ago, and Windows Server version 1709 last year.

To download Windows Server vNext Insider Preview build 17623, you can find it here.