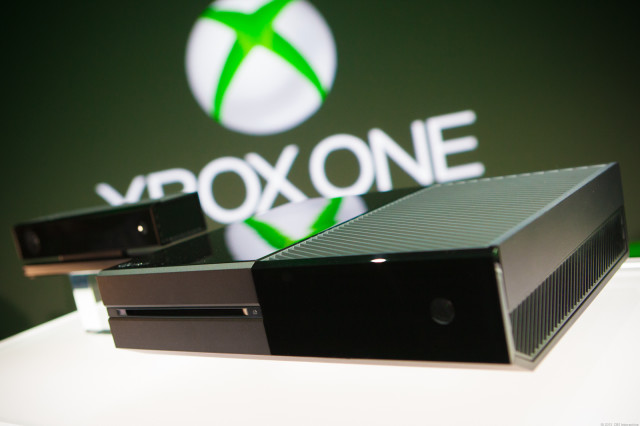 Microsoft’s Xbox One is a big play for the company in terms of putting an ‘all-in-one’ entertainment solution in the living room. The console, with its heritage in gaming, is the next step in Microsoft’s quest to have a PC in the living room. While the Xbox 360 started this trend with the massive transition over the console’s lifetime, the Xbox One will be the largest leap for Microsoft when it lands later this year.

But the console, at its heart, is still a gaming machine and when Microsoft found itself outgunned by Sony’s PS4 offering, it decided to make a small tweak to the GPU to give it a bit more performance.

Marc Whitten stated on Major Nelson’s podcast that the GPU will receive a clock bump from 800 MHz to 853 Mhz which will net in a 6.5% increase in processing power. Despite this spec bump, Sony’s PS4 still outpaces the Xbox One but this increase will close the gap a bit.

While the PS4 does outpace the Xbox One in raw specs, the Xbox 360 was largely believed to outpace the PS3 in the spec wars (thanks to a superior SDK) but the net results are that the consoles have comparable graphics and that marginal differences do not equate to noticeable differences on the big screen. Further, while not always openly stated, developers building cross-platform games generally play to the lowest denominator of the two so that they could build for one spec-class to reduce overhead while building games for two competing platforms.

Of course, the proof will be in the pudding when these consoles hit retail shelves later this year and you can bet that there will be many articles comparing side-by-side screenshots of games on each platform.