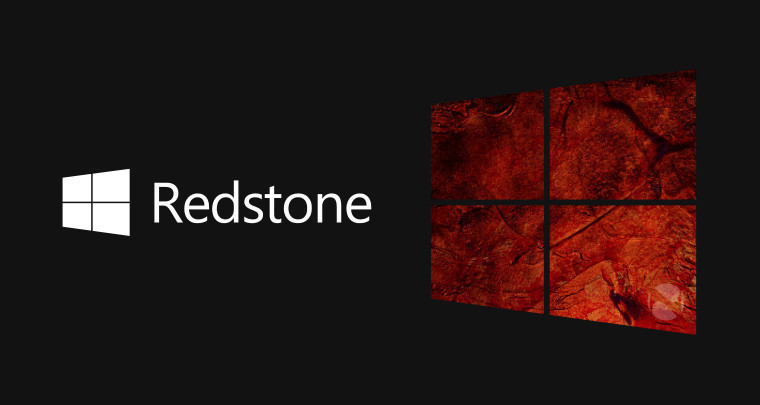 It was earlier this year that we broke news about Redstone, the next major update coming to Windows 10. Now, according to sources, it appears that Redstone has now entered into early development.

While not much is known about Redstone, in April we did learn that the upcoming update had entered the planning phase. Redstone won't be a complete revamp of the Windows 10 OS, but it will bring new features and functionality. According to WinBeta, as of now, programmers have started the process of putting ideas to paper and have begun coding. Still early in the process, exactly what kind of features might arrive have yet to surface.

The update is slated to arrive sometime in 2016 with early sources indicating that it would arrive in two waves. Naturally, Windows Insiders will most likely be the first to experience the Redstone update when it becomes available. When it is available, much like previous major updates for Windows, it should be delivered through the standard update process.