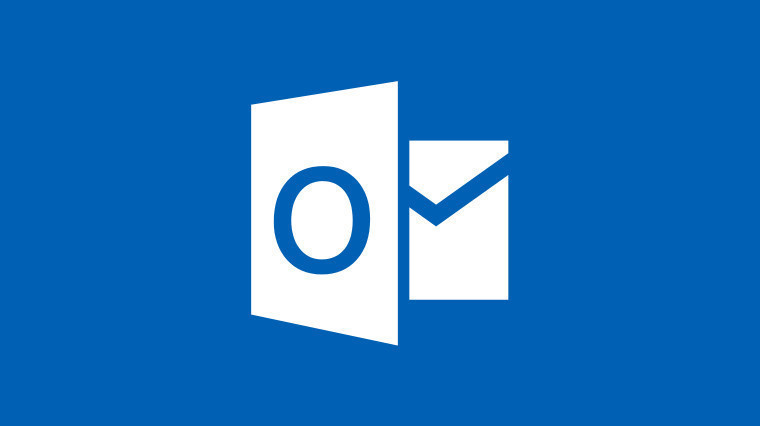 Spam mail is an issue for everyone but when you are the provider of the email account, it is up to you to figure out how to block that unwanted content from reaching the user's inbox. For Microsoft, this is an ongoing challenge as they host millions of email accounts between Hotmail and Outlook which means that if they miss one type of spam message, it will impact millions of users.

Microsoft has said that they block ten million spam message per minute which is a massive amount of filtering. When you consider that it does all of this without flagging legitimate email, it becomes even more impressive. Although, without knowing how they calculate this number, it may not be as impressive because if they count one email that is targeted to ten million accounts in that figure as ten million, then it is not nearly as impressive as blocking ten million different types of spam messages.

Spam has become an increasingly popular way to exploit consumers with phishing campaigns that attempt to steal your credentials by appearing to look like a legitimate email but instead directs you to a site that logs your password and username when entered. It's these types of emails that are generally thought to be the easiest way to steal credentials as passwords and encryption become more secure and widespread.