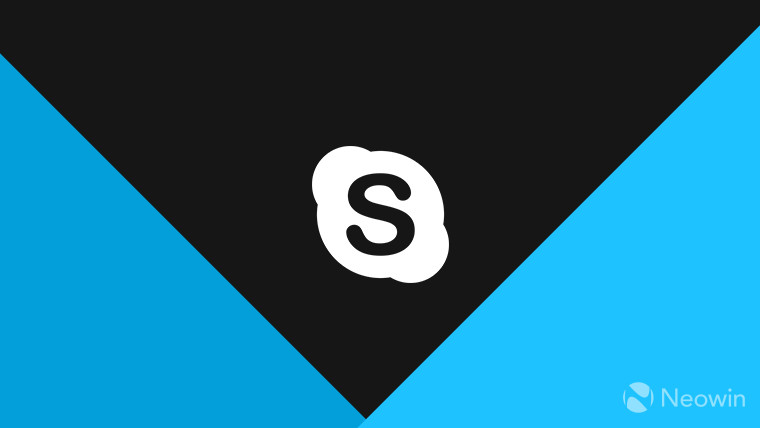 Microsoft keeps making improvements to Skype following the somewhat troubled release of version 8 of the app. Today, the team announced the return of a feature from previous versions of Skype, which is the ability to merge calls.

The feature is included in Skype version 8.41.76.43, and it essentially lets users answer an incoming call by merging it into an ongoing one, which should make it much easier to enter a group call without having to create a group conversation. As of right now, the feature only seems to be available for the Windows desktop app, though it would make sense for it to roll out to other platforms over time. 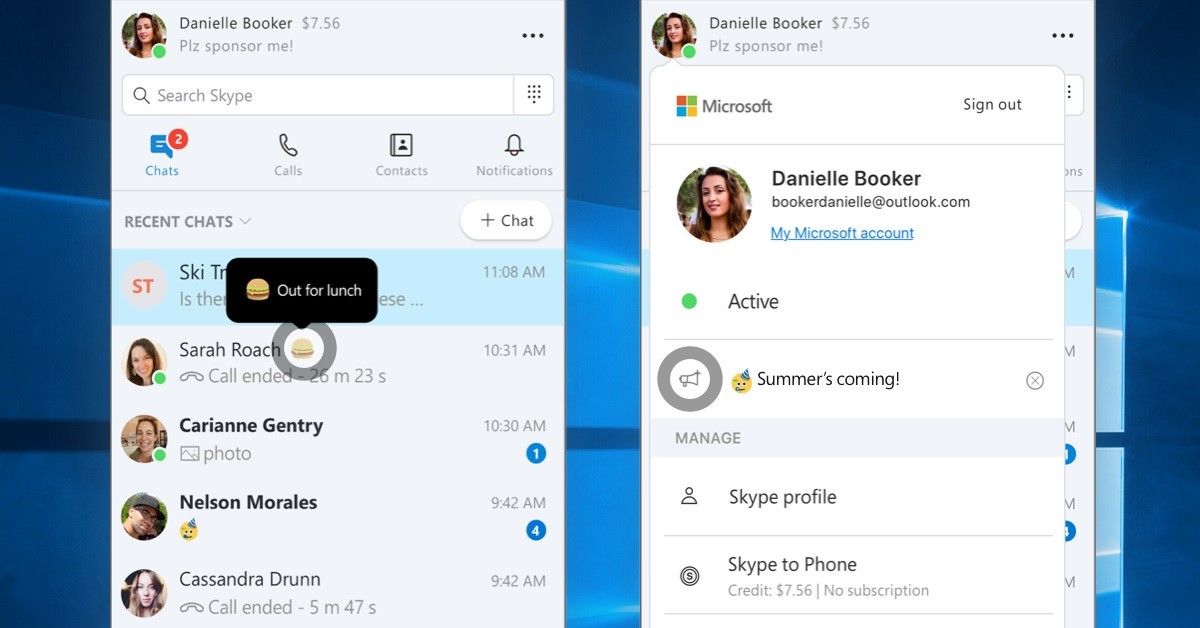 If you'd like to try out the latest Skype improvements, you can join the Skype Insider Program. On Windows 10, you can get the app from the Microsoft Store and join the preview from the app's settings.