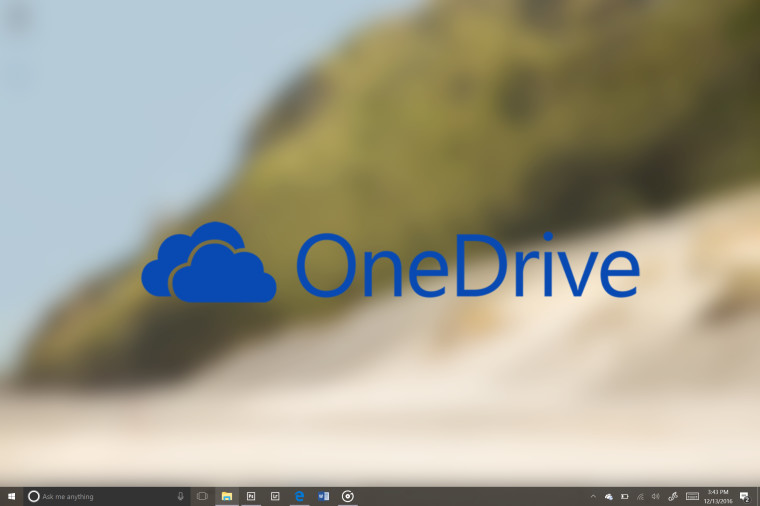 The original OneDrive app on the Xbox One had fairly limited functionality and, at its core, was little more than a basic photo and video viewer.

That is all set to change, as Microsoft has released now brought over its OneDrive app for Windows 10 to the Xbox One, following the Skype Preview app. This means that Xbox owners can now view and edit files on their console - a step up from its predecessor.

The new OneDrive app is almost as practical as the experience obtained on Windows 10 or Windows 10 Mobile, with a few tweaks to compensate for the Xbox One interface. There are a few caveats, however, as at this point you are unable to open PDF files - at least for now. 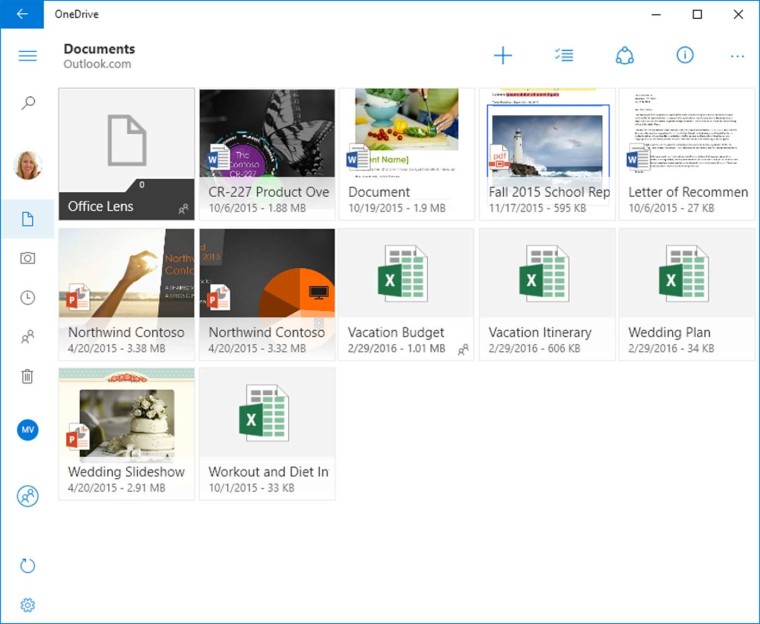 You can check out the changelog below:

If you are interested in downloading the app, the new version should show up in your "ready to install" list rather than requiring you to go to the Store to get it. One way to differentiate between the two OneDrive apps is by its tile color. While the older app is blue, the new OneDrive app takes on the accent colour selected on your Xbox One.