Microsoft has quietly - and somewhat unexpectedly - brought one of its most affordable handsets to India today. The Lumia 638 is, according to Microsoft's Raghuvesh Sarup, India's "most affordable 4G smartphone on Windows Phone 8.1". 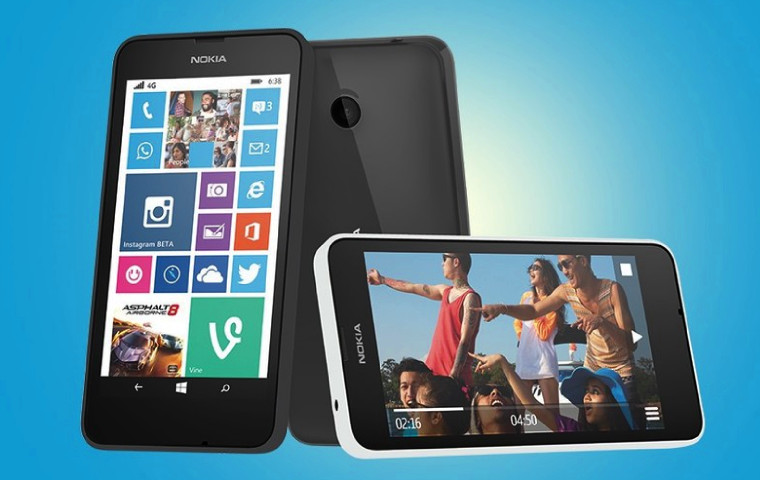 If you're not quite sure what a Lumia 638 is, you really should have read our guide to every Lumia handset ever launched. The 638 was announced back in June as one of two China-specific variants of the Lumia 635: the Lumia 636 for China Unicom, and the 638 for China Mobile. Today's launch marks the first appearance of the 638 in any market outside of China.

Like the Lumia 635, the 638 offers 4G LTE connectivity, although the 638 also one-ups its sibling with a full 1GB of RAM onboard (versus just 512MB on the 635). The two devices are otherwise identical, with key features including: 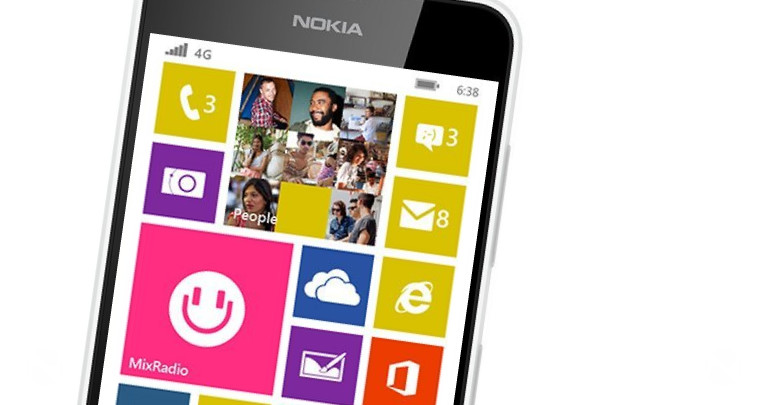 The Lumia 638 will be available in India exclusively through Microsoft's new brand store on Amazon.in, where consumers will be able to order it from December 17 for Rs.8,299 INR (around $130 USD), with orders being fulfilled from December 18 onwards.

As Windows Central reports, those who purchase the device with an Airtel 4G post-paid plan will get up to 5GB of free data for two months. But although the Lumia 638 will be India's most affordable 4G Windows Phone, there are even cheaper options available for those who can live without 4G LTE connectivity.

Earlier this month, for example, Indian brand Lava announced the country's lowest-cost Windows Phone ever - the Iris Win1 - which features a 4-inch display, 1GB RAM, front and rear cameras, and a 1930mAh battery, for just Rs.4,999 (less than $80).