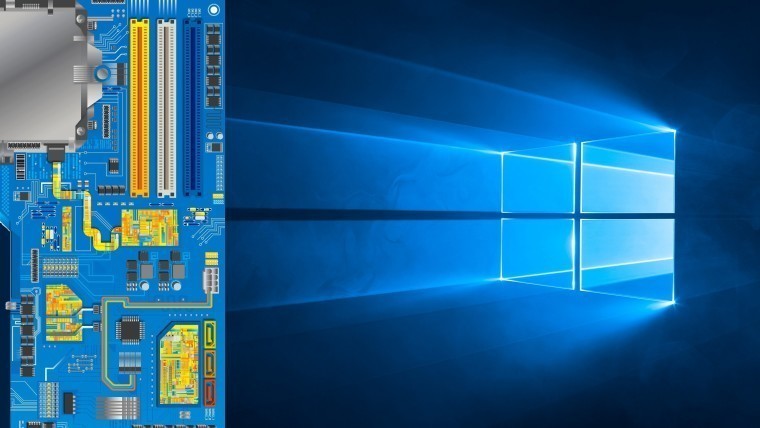 Microsoft announced back in January that - with the exception of a short list of PCs - all PCs running Intel's sixth generation Skylake processors must use Windows 10, or risk not being supported.

After July 17, 2017, the devices on that list would receive the 'most critical' updates but in March, the company extended it for a year. The policy was also changed, allowing those devices to receive all security updates.

Microsoft announced today that it has completely backtracked from this policy. All Skylake PCs will be supported normally on Windows 7 and 8.1. Extended support for Windows 7 ends on January 14, 2020, and for 8.1, it's January 10, 2023, so those are the dates that users of the operating systems can expect to stop receiving patches.

It's also worth noting that today's change only applies to Skylake. All future 'silicon platforms' will still require Windows 10, which includes Intel's seventh generation Kabylake and AMD's Bristol Ridge.

The original decision to end support for Skylake PCs running Windows 7 or 8.1 caused quite an outrage at the time; indeed, downgrade rights have been a part of Windows for years. Suddenly, users wouldn't be able to safely buy a Windows 10 PC and downgrade it to an earlier version of Windows.

Today's news will likely be a sigh of relief for businesses. After all, businesses will need to downgrade new PCs if their organization hasn't yet migrated to Windows 10.