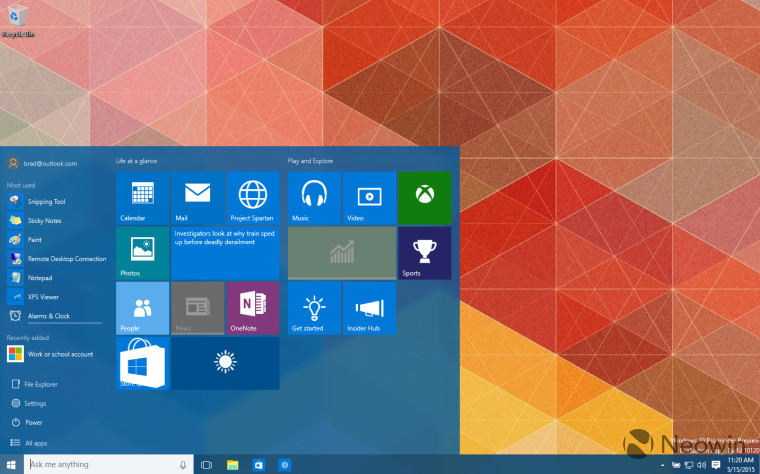 During the past few weeks, there has been some confusion about what happens if you upgrade a non-genuine version of Windows to Windows 10. In a new post today by Terry Myerson, he clarifies what happens in this scenario.

If you have a non-genuine version of Windows and you upgrade to Windows 10, there will be a watermark placed on your desktop. Microsoft has not yet shown the non-genuine watermark in Windows 10. However, in other versions of Windows, it appears in the bottom right corner and says "This is not a genuine copy of Windows". If you buy a Windows machine that displays this message, you should return it.

Further, the company is saying that they are planning on offering "very attractive Windows 10 upgrade offers" for those who have non-genuine version of Windows too.

So, if you fall into the camp of your Windows build not being a genuine install, be prepared for a watermark to show up on the desktop if you upgrade. One area Microsoft has not yet clarified is if you are part of the Insider program and upgraded a non-genuine build to the new OS, if you will still see this watermark.