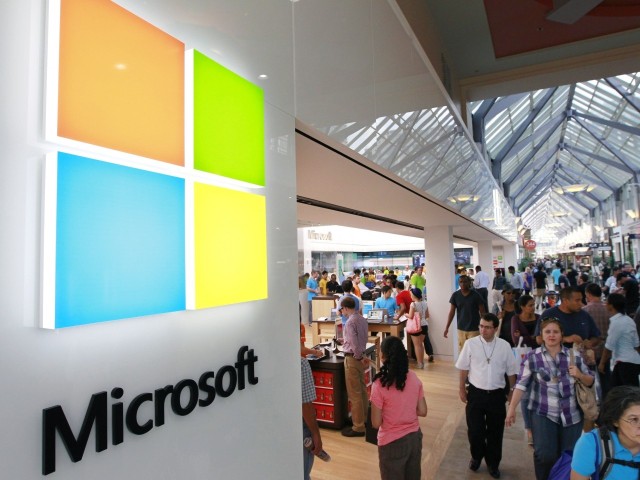 Microsoft cashed in almost $3 billion of debt today in both the U.S. and European markets, securing some of the lowest rates seen this year and beating Apple to the punch before it release its expected bond offerings.

Bonds refer to a debt security, whereby the issuer of the bond then owes the holder of the bond a debt. The issuer is usually obliged to pay the holder interest, which gives an attractive financial prospect to investors.

Microsoft intends to use the net proceeds from the offerings for general corporate purposes, which may include, among other things, funding for working capital, capital expenditures, repurchases of capital stock, acquisitions and repayment of existing debt. The offerings are expected to close on May 2, 2013.

The selling of $1.95 billion in the U.S. market represents the company's fifth U.S. bond deal since 2009, when it sold its first debt, according to data provider Dealogic. Debt was also sold off in the European market for the first time in the company's history, raising €550 million ($715 million) with a maturity (the final repayment date of the debt owed to the bond holder) of approximately 20 years.

Pete Wootton, a Microsoft spokesman, commented on the company's move into the European market in a statement:

It allows more investors across Europe to participate in a tripe-A-rated offering. The pricing/coupon in Europe is very attractive in this 20-year tenor. Overall the debt is opportunistic and helps us lower the overall cost of capital – similar to what we have done in the U.S.

Microsoft also cashed in on the lowest yields of the year for five-year corporate debt in the U.S. portion of the offering, giving the company an undeniably good deal. According to S&P Capital IQ LCD, Microsoft achieved the lowest-ever borrowing cost, netting a yield of 0.993%. The "yield" of a bond deal refers to the amount of cash returned to investors. Naturally, in an ideal situation this is a greater amount than the initial amount invested.

In addition to the company's move to sell $2.25 billion of bonds in the U.S. market in November, its finances look promising with significant plans for future offerings already in place.