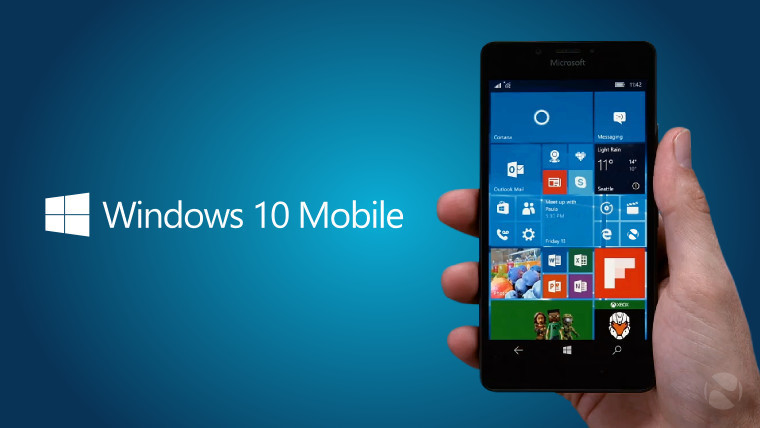 The version of Windows 10 Mobile available today is 32-bit, but Microsoft quietly confirmed today that a 64-bit version is in development for its smartphones - and we may not have to wait too much longer for its arrival.

The information was revealed in a feature that Microsoft published today on 74-year-old Dave Cutler, who had a key role in developing many of the company's most significant products, and whose five decades of work in the tech industry will be formally recognized when he is made a Computer History Museum Fellow in a ceremony this weekend.

The article includes this paragraph, which reveals that detail about 64-bit Windows 10 Mobile:

Cutler stopped managing the entire NT project in 1996, but continued to lead the kernel development until 2006. In March 2005, he completed one of his “most gratifying pieces of work” at Microsoft when, partnering with AMD, he helped develop the AMD64 architecture (64-bit extensions to the 32-bit x86 architecture) and led the effort to ship the first two x64 64-bit Windows systems (workstation and server). At the time, some questioned why Microsoft developed a 64-bit system; today most computers are 64-bit systems and even our phones will soon have a 64-bit operating system.

64-bit support on Windows 10 Mobile will open up new features and capabilities, along with additional hardware options, including devices with more than 4GB of RAM. These new features will also pave the way for future devices to run more complex and resource-intensive applications, potentially making the operating system's PC-like Continuum mode even more compelling.

It's worth pointing out that, for now, all Universal Windows Platform apps that run on ARM mobile hardware are compiled in 32-bit, and Microsoft doesn't yet offer a 64-bit option. ARM64 support may well come later, but we'll have to wait and see how that plays out.

Microsoft hasn't yet revealed when it plans to introduce the new 64-bit version of Windows 10 Mobile, but with confirmation that that support is coming "soon", it's possible that it will arrive as part of the upcoming Anniversary Update to the OS this summer.