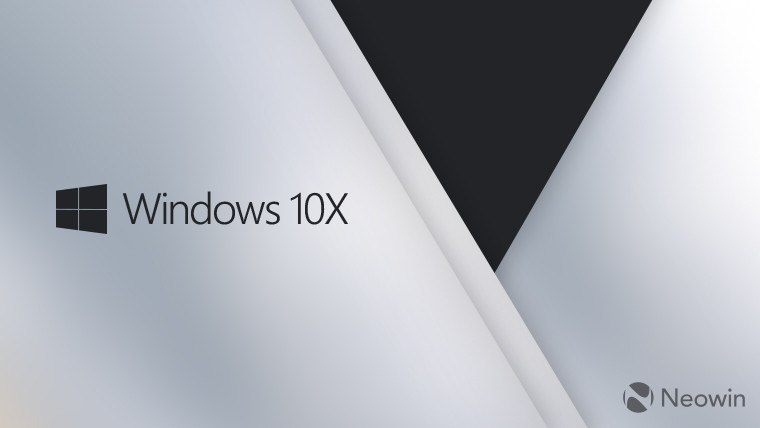 The news was first leaked last month by ZDNet's Mary Jo Foley, so this isn't entirely surprising. It was confirmed by Windows and Devices chief Panos Panay today, saying that the team is changing its focus on Windows 10X to single-screen devices in an effort to meet customers where they already are.

The Surface Neo is also delayed indefinitely. Panay wrote, "These single-screen devices will be the first expression of Windows 10X that we deliver to our customers, and we will continue to look for the right moment, in conjunction with our OEM partners, to bring dual-screen devices to market." In other words, Microsoft is going to let us know when we can expect to see the Surface Neo, or any other dual-screen PC, for that matter. Don't expect to see it this holiday season as originally planned.

Panay also said that Microsoft is going to be accelerating innovation in Windows 10, without elaborating on what that means. He said that between "this holiday and the next", Microsoft is going to make meaningful improvements to the OS in terms of working, learning, and playing. It's possible that this means that Microsoft actually has big plans for new Windows 10 features in a world where Insider Previews have become somewhat lackluster, or it could be meaningless fluff. As mentioned, Panay did not elaborate.

Another thing that Panay didn't talk about is how we're going to be able to test out Windows 10X for single-screen devices. For dual-screen PCs, we've been able to test it via the Microsoft Emulator, but since this newly-focused OS can work on existing hardware, we may end up seeing actual Windows 10X Insider Preview builds.