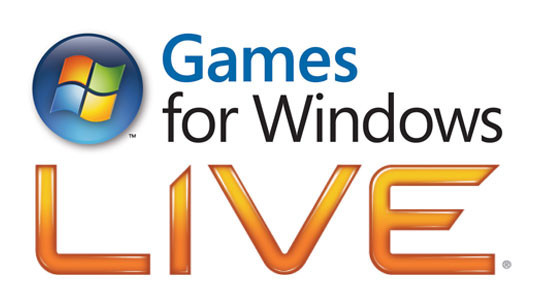 If you have been trying for the past few days to play games such as the PC port of Dark Souls and Age of Empires Online, you are not alone. Microsoft has admitted that it is trying to fix issues with games that use Microsoft's Games for Windows Live online service.

In a post on the Xbox.com support forums for Games For Windows Live, Microsoft states, " ... some of our users are experiencing an issue connecting, in game, to games that they have previously had no issues with. We are aware of this issue and are looking into what is causing it and for a resolution."

That same post offered some workarounds that could solve the connection issues for some, but not all, of the gamers affected by the problems. Microsoft has apparently fixed one issue, saying, "Games for Windows Marketplace should now be correctly showing the Games Activation Keys and Live Access Codes."

Games for Windows Live has been slammed by PC gamers ever since it was launched in 2007 for various feature issues and other problems. Microsoft has not announced any plans for additional games that will use Games For Windows Live and has "nothing to share" at the moment for the future of the service.