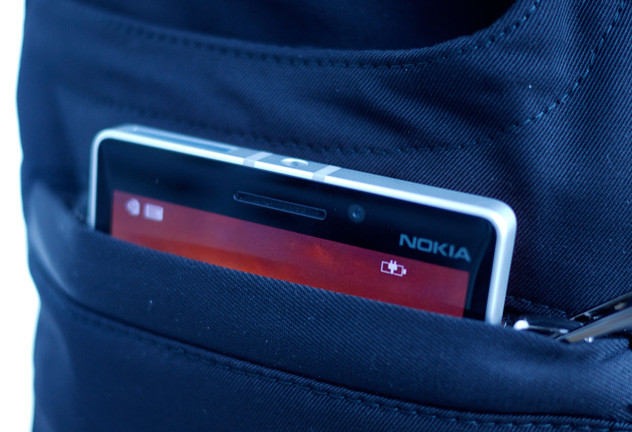 Ever wanted to put your phone in your pocket and have it charge? Well, those with compatible wireless devices will soon have the means to fulfill their dreams thanks to British designer Adrien Sauvage. Sauvage has partnered with Microsoft to create a pair of trousers that can wirelessly charge compatible mobile devices.

Although being marketed by Microsoft for its devices, the pants will have the capability to charge any device that is utilizing Qi wireless charging technology, like the Nexus 5 and Nexus 4. The pants will be available via pre-order through Amazon and cost upwards of $340 USD.

With the merging of fashion and technology, how soon will it before see more of these types of collaborations in the future. Although these aren’t the most affordable pants, it does open the way for mass production and possible adaption by larger clothing manufacturers, which could usher in cheaper alternatives.