A few weeks ago, Microsoft announced that it would launch 11 of its smaller kiosk-like specialty stores in the U.S. during the month of May, Since then, one of them, in Alpharetta, Georgia, opened as planned. Today, Microsoft got in touch with Neowin to give us an update on the launch plans for the remaining 10 stores. 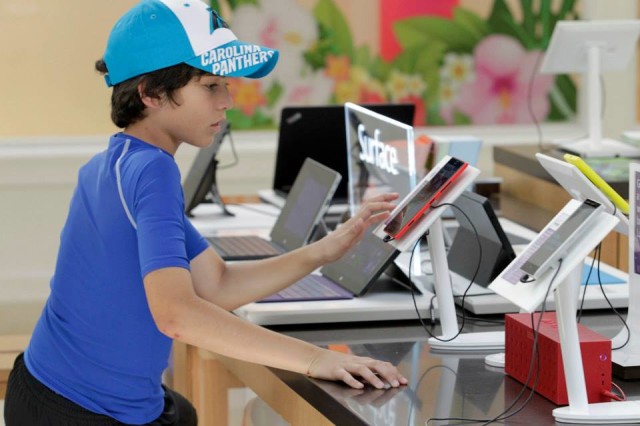 Microsoft has told us that two of the stores will miss their planned opening dates. One of them is located in The Oaks shopping center in Thousand Oaks, California and was supposed to open May 13th. The other delay will affect the store at The Mall in Columbia,, Maryland which was scheduled to open May 17th. Microsoft tells Neowin that both of these locations will now launch on June 12th; the spokesperson did not state a reason for the delay.

Microsoft will also be opening a number of its full sized retail stores in the U.S. over the next several weeks. The Microsoft Store Facebook page has revealed that May 21st will see such a store open in Paramus, New Jersey, followed by an opening in Aventure, Florida on May 28th. May 30th will see a second full size store open in Atlanta, Georgia. June 21st will see Microsoft open a full sized store in Garden City, New York, and June 26th will see a store launching in The Woodlands, Texas.