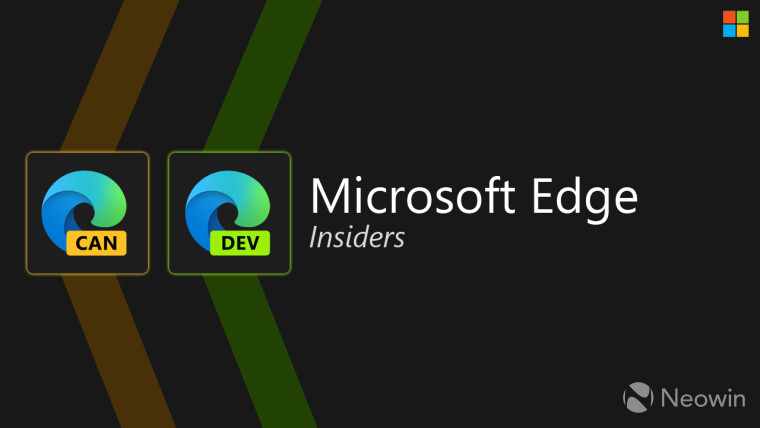 Microsoft has announced a few new improvements coming to the inking experience on Microsoft Edge. The firm says that it has been working on enhancing the experience of using a stylus on PDFs and other areas, based on user feedback and that it aims to address issues with using not just the pen but the combination of pen and touch.

The first of the improvements being made currently to the Dev and Canary channel builds is to ink strokes. The company says that it has received feedback that inking on PDF documents feels jittery and is not smooth, which is why it is adopting “the latest of Microsoft inking library on web” to enhance the experience.

Another issue that the Redmond firm is addressing is the inadvertent inking using touch, even when using a digital stylus. While the company recently added a feature that automatically disables inking with touch when the browser detects a digital pen – helping users scroll easily with a finger –, the company is giving users more manual control with the addition of a button to completely disable inking with touch. This UI element shows up on PDFs and web captures and acts as a manual override to prevent accidental inking, further improving the inking experience.

The company urges Insiders to try out these features in the builds from the Dev and Canary channels and provide feedback. Considering that these are small yet nifty improvements, it shouldn’t be long before these features make it to the Beta and Stable channels of the browser.