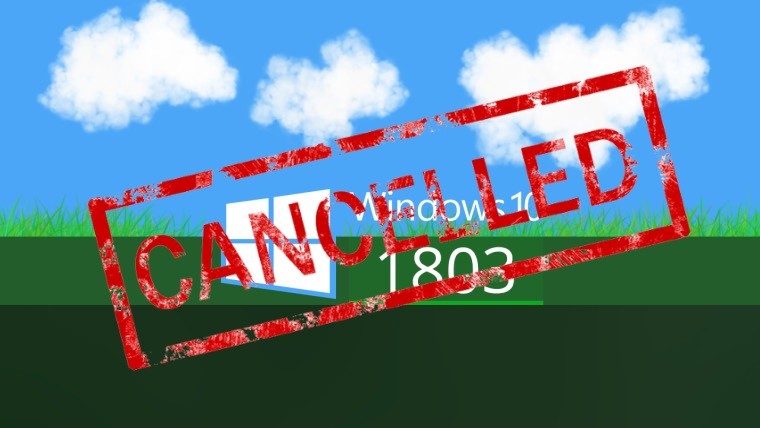 Today, Microsoft released the Windows 10 April 2018 Update, also known as version 1803. As it always does though, the company published a list of features that are being removed in the update, as well as those that are being deprecated, meaning that they're no longer supported and will be removed in a future release.

These are the features that are no longer being developed:

As you can see, there's nothing crazy in there like when Microsoft listed Paint as a feature to be deprecated in the Windows 10 Fall Creators Update. But that's the point of removing and deprecating features. People don't use these things anymore or they've been replaced by something Microsoft thinks is better, so it's time to trim the fat.