Last week, Microsoft announced Azure Spot Virtual Machines in preview. These were noted to work as a replacement for low-priority Virtual Machines on scale sets. Later in the same week, the tech giant also announced a multi-year deal with Japanese firm NTT that sees both companies leveraging the power of Microsoft's cloud platform.

Now, Microsoft has revealed more details regarding the new bursting capability previewed for Azure Storage at Ignite last month. Aside from recommended scenarios for usage, information on burst specifications with regards to different variants of Premium SSD Disks has also been provided. 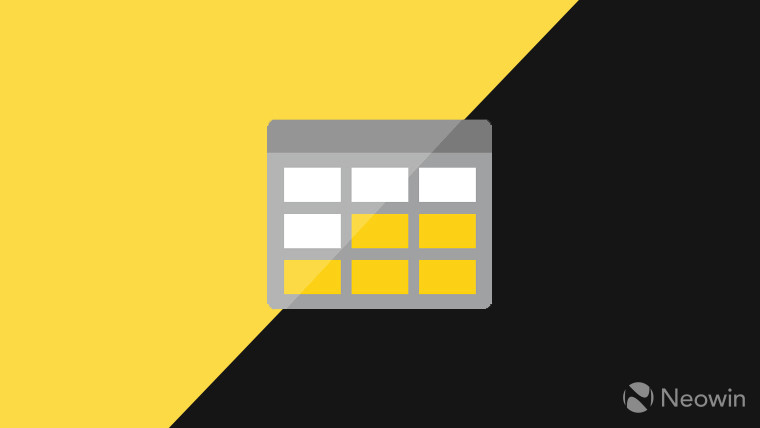 For starters, the Redmond firm has made it clear that Standard SSD Disks will not be able to support this capability. In regards to other specifications, the three new managed disks offerings for this tier - E1, E2, and E3, with disk sizes of 4GiB, 8GiB, and 16GiB respectively -, correspond exactly to their premium counterparts. However, due to the unavailability of the bursting enhancement, their max input/output operations per second (IOPS) will be limited to 120, with a max available bandwidth of 25MiB/sec.

Meanwhile, all Premium SSD managed disks with storage capacities that are less than or equal to 512 GB - or in other words variant P20 and below - will be able to achieve up to 30 times the provisioned performance targets through the new feature. It is noted to be especially useful in the cases of unpredictable workloads. Microsoft has highlighted the following of usability scenarios specifically:

OS disks to accelerate virtual machine (VM) boot: You can expect to experience a boost as part of VM boot where reads to the OS disk may be issued at a higher rate. If you are hosting cloud workstations on Azure, your applications launch time can potentially be reduced taking advantage of additional disk throughput.

Data disks to accommodate spiky traffic: Some production operations trigger spikes of disk input/output (IO) by design. For example, if you conduct a database checkpoint, there will be a sudden increase of writes against the data disk, and a similar increase in reads for backup operations. Disk bursting provides you better flexibility to handle any excepted or unexpected change of disk traffic pattern.

Including the three new variants for premium SSDs - P1, P2, and P3 -, all eight burst capable disk types will support max burst bandwidths of up to 170MiB/sec for a maximum of 30 minutes at the peak burst rate. Burst IOPS will go up to 3,500, almost 30 times more than the 120 IOPS provisioned for the new P1 variant. The most performant variant in this category, P20, however, will have a 1x increase to its provisioned IOPS with bursting.

For now, the capability is only limited to the Azure West Central US region, though it will be expanded to more regions soon. Notably, it will be enabled by default in all regions that it is released in. You can learn about different tiers of pricing for Managed Disk offerings here.