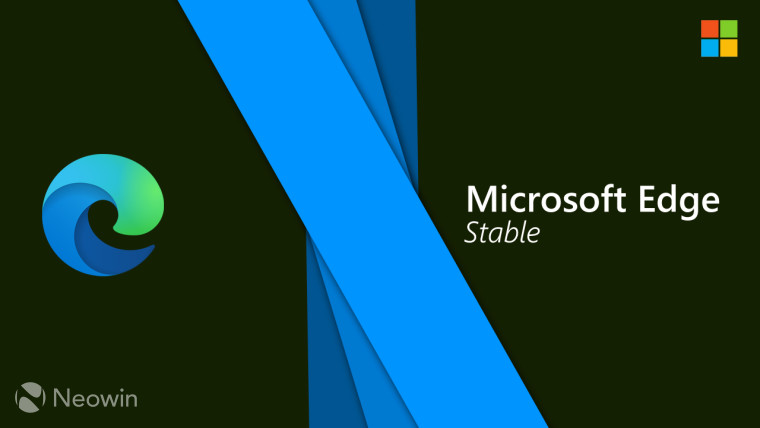 Microsoft released Edge 81 in the stable channel today, something that the Beta channel has been testing out since February 20. It's been longer than the usual six weeks, but the whole schedule is off. After Edge 81, we're going to get Edge 83, as version 82 has been completely scrapped.

There isn't a whole lot in terms of new features in version 81, although it should include DevTools localization for 11 languages, something that was announced back in early February. It also has simplified Jamf Pro profiles on macOS. Microsoft also hasn't yet published a blog post for the new release, so this assumes that stable is getting the same features as Beta.

Even though the new Chromium-based Edge has been generally available since January 15, no one except for beta testers have actually gotten the update from Edge Legacy. It was sent out to Windows Insiders on the Release Preview ring over a month after general availability. Because of that, if you want the new Edge, you have to install it manually, and you can get it here.