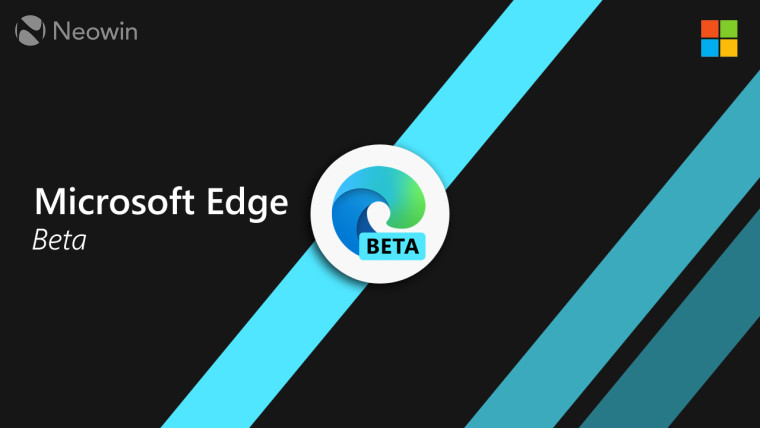 As mentioned in the release schedule, Microsoft has released Edge 91 to the Beta channel, bumping up the version to 91.0.864.11. This means that both the Dev and Beta channels are currently on the same build. While the update has begun rolling out to those running Beta builds, the company is yet to update the release notes detailing all the features being added to the browser. As is the case usually, the release notes will be made available by later today.

Of course, since version 91 has been tested for a while now in the Dev channel before being promoted to the Beta channel, there is a fair amount of information on the features being added. Some of those features include an improved reading mode, new color themes built into the Appearance settings, a way to quickly access the History and Favorites management pages via the respective flyout menus, sleeping tab appearance options, new printing options, and more. 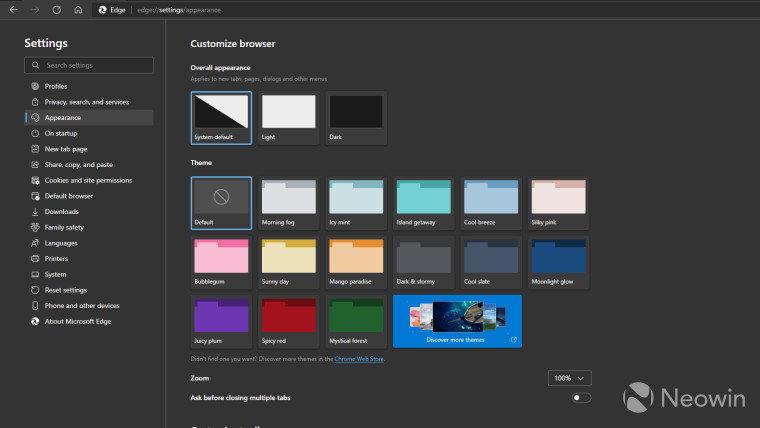 The Redmond firm also completed the rollout of the Password Monitor feature to all Dev channel users, meaning it should be made available to all users in the Beta channel starting with version 91. The company also detailed on its first-load welcome page the new price history feature for the Shopping experience.

You can also read through the individual Dev channel release notes to see the exact features added and fixes made to the builds, in addition to the mid-stream changes brought to the Beta builds:

Since the update has just begun rolling out to users, it might not show up for everyone right away and will be downloaded in the background once it is available. You can also force check for an update by heading into Settings > About Microsoft Edge. The complete release notes will be available on this page later today, for those interested. As for the Dev channel, version 92 is due to be out to that channel soon.