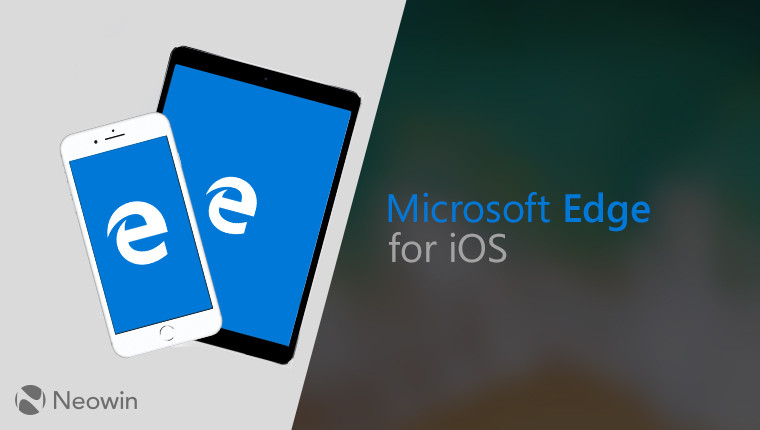 Today, Microsoft released a new update for its Edge browser on iOS, which is available to beta testers via the TestFlight app. Version 41.6 (6.0), finally adds support for Apple's latest flagship handset, the iPhone X.

The Microsoft Edge beta launched for iOS and Android on October 5, and while it officially launched almost two months later, it still didn't support the 19.5:9 aspect ratio of the iPhone X. It was an odd omission for an app that was ditching its beta tag.

Luckily, it now supports "the notch", but oddly, iPad support still hasn't been implemented. You can run the browser on your iPad - as you can with any iPhone app - but it doesn't scale properly. Presumably, this will be the next feature that's added.

Along with top notch support, Microsoft says that this new build contains "numerous bugfixes and performance tuning", and that it's continuing in its efforts to make Edge the best browser possible.

Unfortunately, today's update isn't available for those that have downloaded the app through the App Store just yet, but it should be live pretty soon.