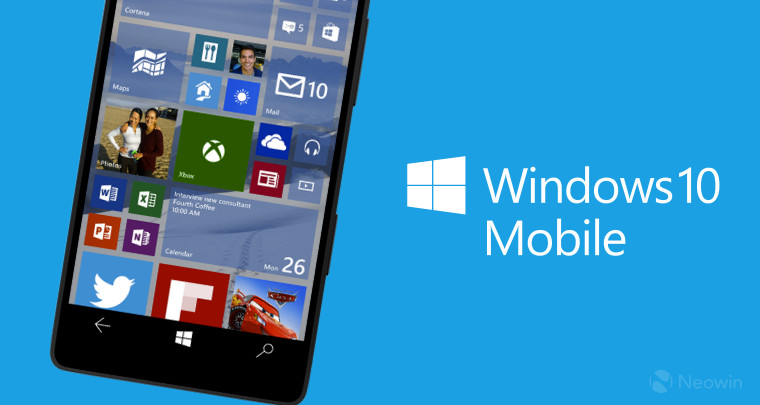 Little is known about Microsoft's plans for small Windows tablets – featuring screen sizes of less than 8 inches – though newly revealed hardware recommendations indicate that the company views such devices as low-end.

While Apple clearly views its 7.9-inch iPad mini as a premium device, featuring the same technology as its larger sibling, the iPad Air, Microsoft describes small Windows 10 Mobile tablets as low-cost devices with low-end hardware specifications. Microsoft recommends 7-inch tablets with Windows 10 Mobile use an entry-level system on a chip, for instance, with a relatively low-end 720p display or worse.

The recommendations come after Microsoft canceled its own small tablet, the Surface mini, shortly before a press event in May 2014 dedicated to its announcement.

Microsoft's canceled Surface mini featured an 8-inch display, Qualcomm ARM chipset and Windows RT. The tablet was also set to feature several optional accessories that aligned it closely with larger Surface tablets, such as a digitized pen and a cover with an integrated kickstand.

The recommendations seem to indicate that if Microsoft were to make a Surface mini, it wouldn't use an ARM processor. Though the canceled Surface mini featured an ARM processor, Microsoft's low-end recommendations for small tablets don't mesh with the Surface line's premium features. Based on the recommendations, if Microsoft were to release a smaller Surface tablet, it seems more likely that the company would make an 8-inch tablet with an x86 processor. Since its ARM-powered Surface mini's cancelation, however, no credible reports have indicated the company has any immediate interest in the smaller tablet market.

In January, Microsoft confirmed Windows 10 would come to ARM-powered devices, though they would be limited to "an optimized experience [Windows 10 Mobile] for ARM-based phones, phablets and small tablets up to 8 inches," unlike Apple's iPad line and Android tablets, which pair ARM chips with a variety of screen sizes. Since that confirmation, Microsoft has provided almost no information about small ARM tablets beyond confirming they will lack the desktop.