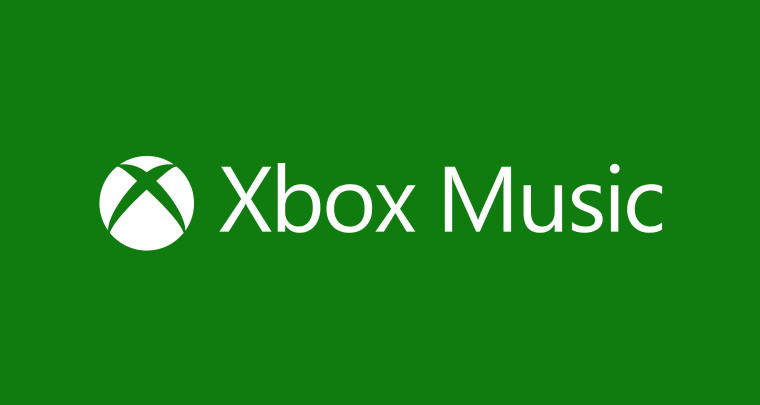 Microsoft is in the process of going through a rather significant overhaul to not only its organization structure but also to the services that it offers. From off-loading its advertising services to AOL and selling part of Bing to Uber, they are now re-branding the music service to Groove.

It seems like a perplexing move as the Xbox name has strong brand recognition with consumers but as Joe Belfiore explains, the change actually makes a bit of sense. In responding to one of my tweets, Belfiore stated that consumers thought that an Xbox was required for Xbox Music.

@bdsams We didn't drop the apps, we just changed the name. Lots of people were saying "I don't have an Xbox, why would I use Xbox Msic?"

By moving Xbox Music to the new brand, Microsoft is hoping that this will clear the confusion that these services are not tied to the Xbox. Such confusion sometimes arose in unexpected ways, as my colleague Andy Weir discovered earlier this year:

Got mocked this evening by a mate for subscribing to Xbox Music because she thought it was just for listening to music from computer games.

Further, with the closure of the Xbox Entertainment Studios earlier this year that were creating TV shows for the console, this means the Xbox has returned to being purely a gaming brand.

With strong competition from Spotify and Apple Music, Groove will find itself in a heavily contested market but seeing that Microsoft hopes to have Windows 10 installed on a billion devices in the next 3 years, Groove very well may be able to stand on its own.