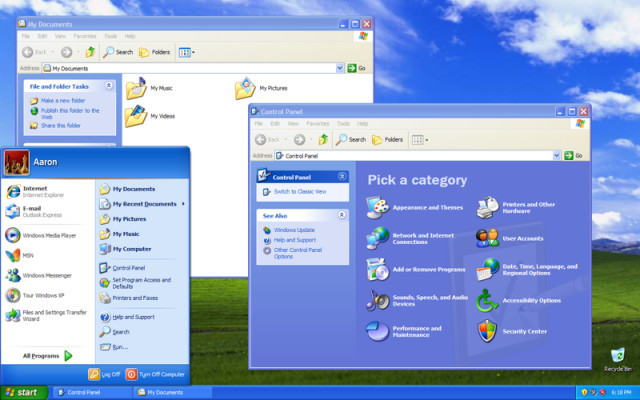 Microsoft won't be issuing any more patches or updates to Windows XP, at least to the general public, but this week the company ended up fixing a problem that was causing some PCs with the 12-year-old OS not to boot up.

The problem wasn't with Windows XP itself, but with new antivirus definitions that were made available for the free Microsoft Security Essentials program. The issue was experienced by many Neowin readers, who wrote about the problem on our forums.

Microsoft has since released new definitions for MSE and the other programs that support the download, so the booting issues with Windows XP should now be resolved. In a blog post, Microsoft said, "While the issue primarily impacted customers running Microsoft security products on Windows XP and Windows Server 2003, it may have also impacted other supported operating system versions." So anyone who is running MSE on their PC might want to go ahead and grab the new update.

Just a quick reminder: While there will no longer be any public patches released for Windows XP, Microsoft will continue to support and offer definitions for MSE running on the OS until at least July 2015.