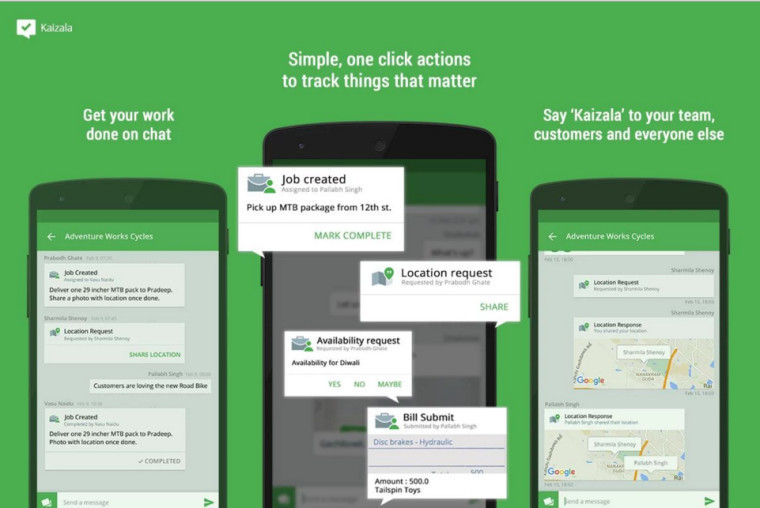 Microsoft Garage has kept busy pushing out new apps for Android and updates for existing ones, while the firm is showing off their devices at the Mobile World Congress 2016. The two apps that were launched yesterday by the company to the Play Store, called Kaizala and Sprightly, seem to be targeted towards business users.

Kaizala (Translation: What happened? in Marathi) is a chat application which supports task assignment, tracking, schedule meetings and confirming availability. Users can create groups for each project and converse there or do a standard personal chat as well. As opposed to Microsoft Garage's earlier apps, the UI on this one is very ordinary, but the app is quite feature-packed otherwise. 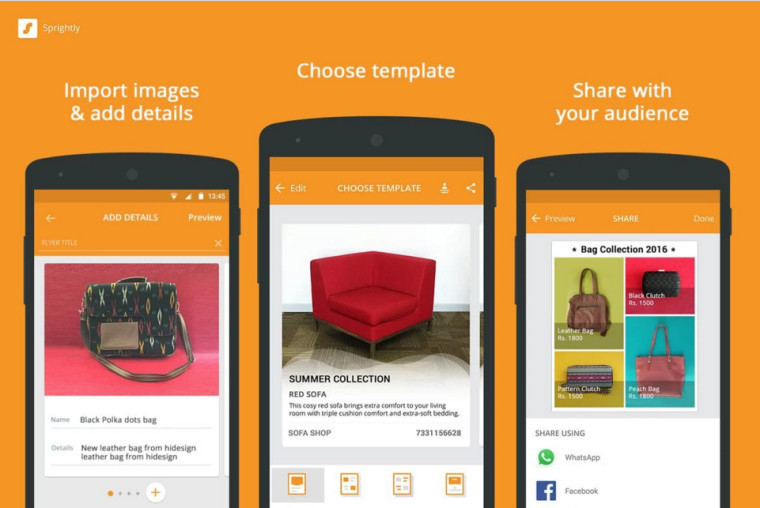 The second app that made its way to the Play Store, Sprightly, allows users to create promotional material such as catalogs, flyers, pricelists or even e-cards on-the-go. Content used for creating these promos can be reused from the Collections inside the application. Users can share their created material using Facebook and Twitter.

Both of the applications are already available for download; however, it should be noted that they are compatible with Android devices running on KitKat and above versions of the operating system.