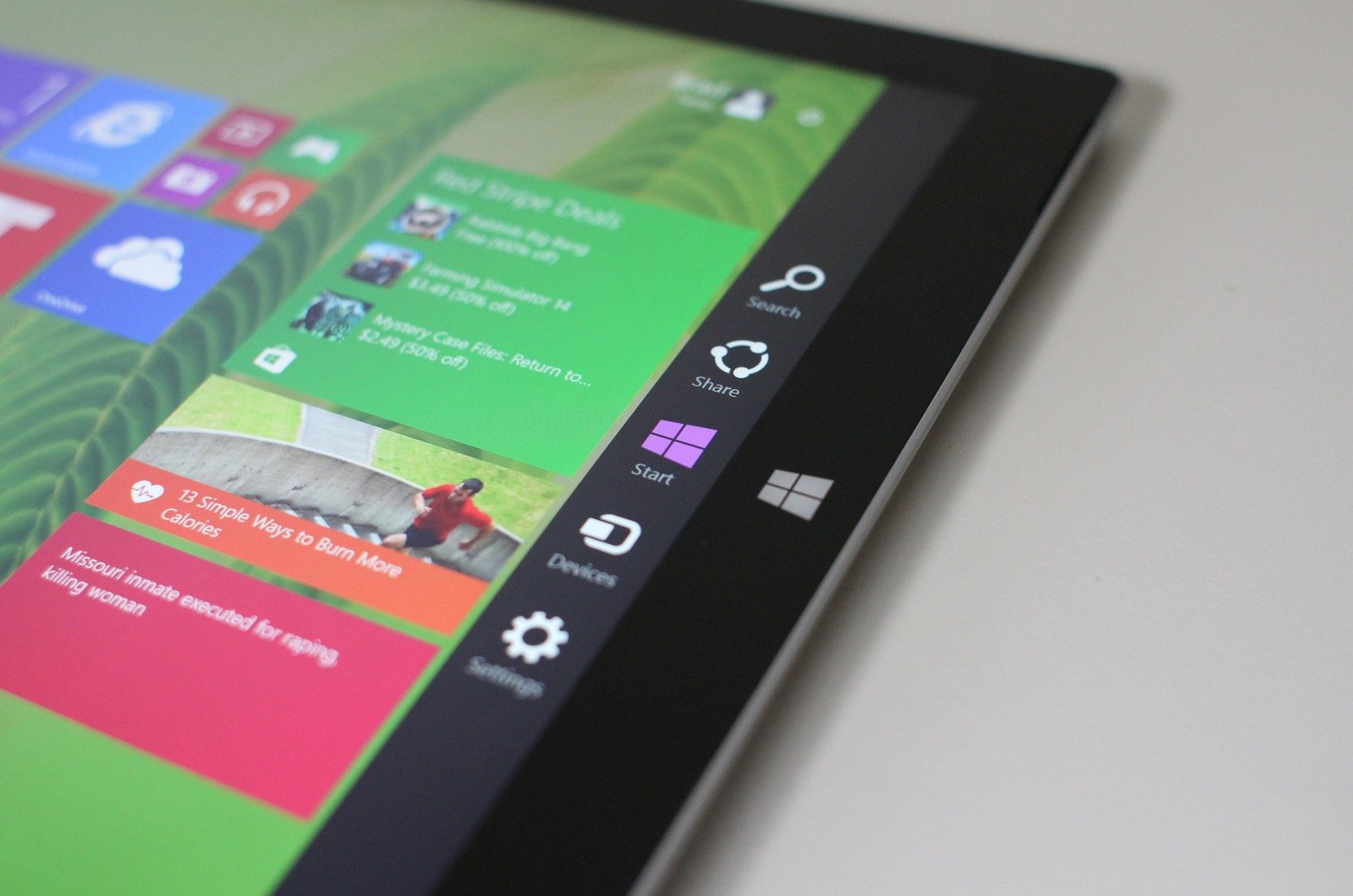 Microsoft has released a new Surface Pro 3 video on its YouTube channel that goes back to the company's dubstep roots that it explored when the line of tablets was first launched.

This new video, which we posted below, is the same Surface Pro 3 that many have grown to adore, but with a lot more bass to accompany it. The video, which is around 80 seconds long, highlights the features of the tablet including the pen and OneNote.

The video is titled "The most productive tablet on the planet" and the timing is likely related to Apple's announcement today of their new iPads.

Even though there had been rumors that Microsoft would release tablets this fall/winter ahead of the Christmas season, we don't think they will launch one - and as things currently stand, we have no reason to believe otherwise.

This means it looks like the Pro 3 is Microsoft's tablet of choice for the holiday season and while you can still find a Surface 2, that tablet is starting to show its age, and that could be a problem, given that there are whispers that there will be no Surface 3.