Zune has always had a somewhat uncertain future. We thought, back at CES, that Microsoft might replace it with a new service called "Microsoft Music" but, it seems that in a video today from Microsoft, the company revealed that Zune is coming to Windows 8, and in Metro. 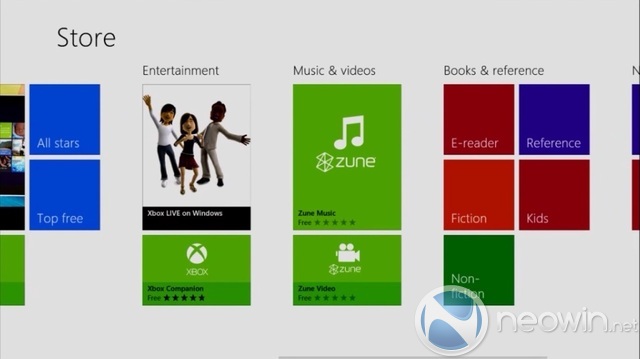 This should give users some comfort for now, especially those who subscribe to Zune Pass or are still rocking the Zune player. The "Microsoft Music" service is also there in the video (pictured below), but it's now been named just "Music," which means its likely a replacement (or the metro alternative) for Windows Media Player. 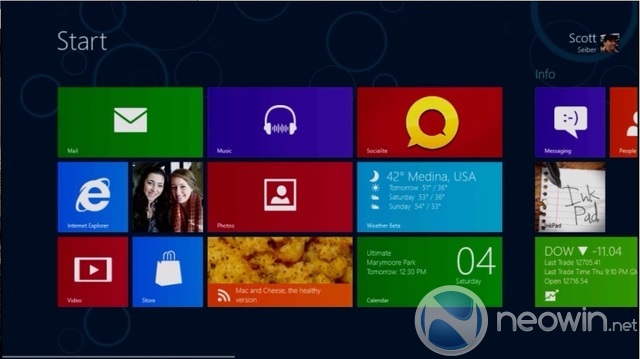 What's actually worth noting, is that we've heard rumblings that Zune won't last past the consumer preview, and that it's services will be renamed sometime later this year, and Windows Phone will receive a dedicated companion application. Paul Thurrott said the same thing just a few days ago.

Windows 8 will be released to the public in a "Consumer Preview" form, which will allow anyone to download it for free. Are you as excited as we are?