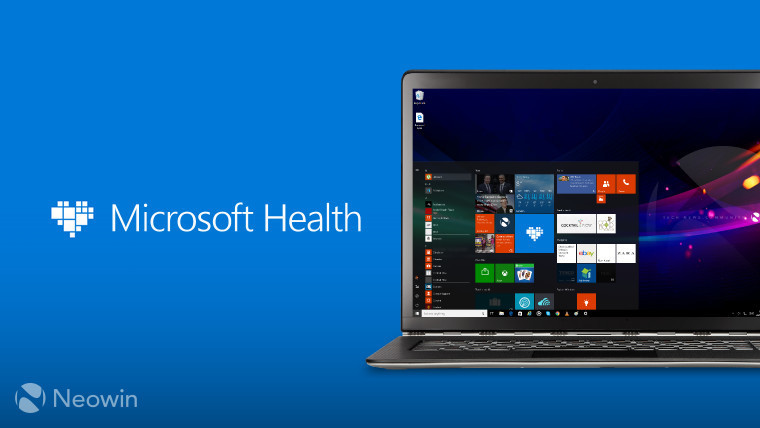 A major update is on its way for the Windows 10 flavor of Microsoft's Health app, according to a report from Windows Central. The new update should offer a new UI, as well as a new Insights feature.

The app build is still being internally tested, so anything is subject to change. You'll notice that there's now a navigation bar at the bottom for Home, Profile, Insights, and Social. 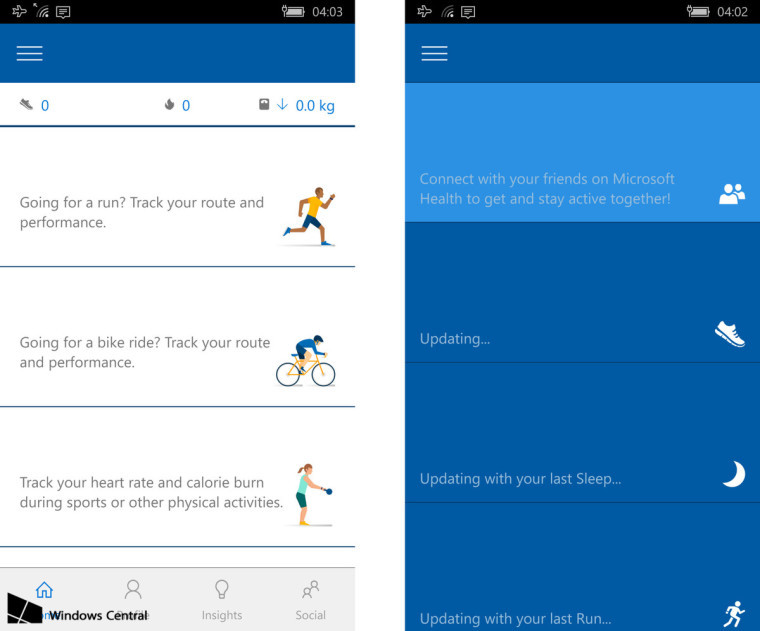 The idea behind Insights is exactly what it sounds like. The Health app is finally getting proactive, offering actionable information based on the data collected by the Health app and Cortana.

According to Zac Bowden of Windows Central, the Insights feature doesn't work just yet on the internal build, even though it comes with new firmware for the Microsoft Band.

Microsoft Health is now a UWP app that's available for both PC and Mobile, so as you can imagine, there are changes coming to the PC version as well. According to Bowden, the UI on the PC app is still "pretty rough".

In fact, this will be the first major update since the UWP app was released last month for PCs. There's no telling when we'll see it, but it sounds like the new app still needs a bit of work.