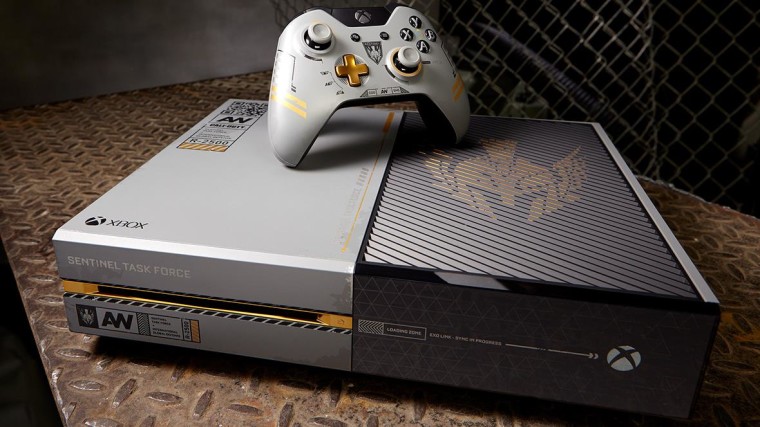 Microsoft's Xbox One gaming console has been the recipient of a lot of criticism, much of which has been the result of the console not keeping up with cutting edge graphics like the PS4 seems to. The confusing choice for Microsoft opting for GDDR3 and eSRAM to push high-end graphics has been a source of tension, but in its latest update to its SDK, the eSRAM within the Xbox One has been improved.

“The new API allows you to do a lot more with the ESRAM, things devs have always wanted to do but were not easily accessible. This together with better tools (PIX) allowed us to really improve performance and tweak ESRAM usage".

For those unaware, PIX stands for Performance Investigator for Xbox, a debugging tool being used on code running on the Xbox One. Dying Light looks to be another title in which members of the Xbox team have come alongside a development team in order to properly utilize the Xbox One hardware to get the best results possible. Previously, Microsoft coordinated with Bungie and Rockstar Games to ensure that 1080p was reached on both Destiny and Grand Theft Auto 5 for the Xbox One.

The updates to the Xbox One SDK as well as other small improvements for developer tools will aid future games in achieving the best possible visual and playable results on Xbox One. It is expected that, sometime in 2015, Microsoft will push out a DirectX 12 update to the Xbox One, which should help with cross-platform development and potentially improve the performance of the Xbox One.