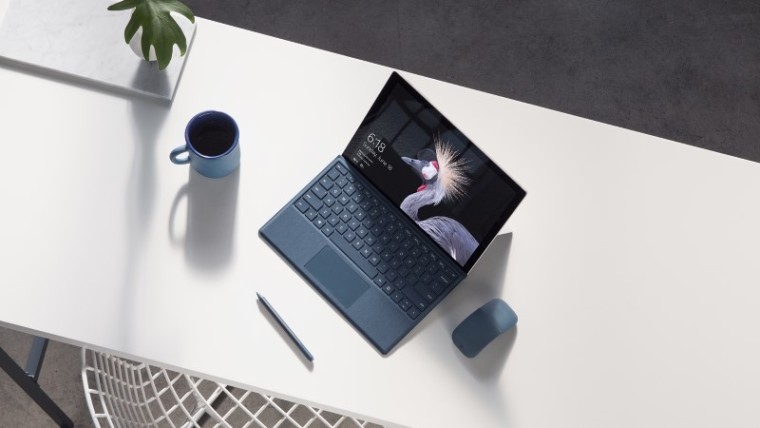 Just over a month ago, Microsoft added a Surface Pro with a Core i5, 8GB RAM, and 128GB SSD to its online Store, later removing the one with 4GB RAM. Unsurprisingly, it appears that the new model is going to come in a 4G LTE variant.

The new flavor showed up on the Italian Microsoft Store, and it doesn't appear to be available in many other markets.

Microsoft's Surface Pro with LTE models only come with a Core i5, and that's because the Snapdragon X16 is placed where the fan is located on the Core i7 models. Originally, these came with 4GB RAM and 128GB SSD or 8GB RAM and 256GB SSD, with only the latter being made available to consumers. With the Core i5 and 4GB RAM Wi-Fi only model going away, it makes sense for Microsoft to do the same with the 4G LTE model.

Here in the United States, Microsoft is still selling the Surface Pro for Business with Advanced LTE with 4GB RAM and 128GB of on-board storage, and it's currently $125 off of its normal price of $1,149. If you want to check it out, you can find it here.