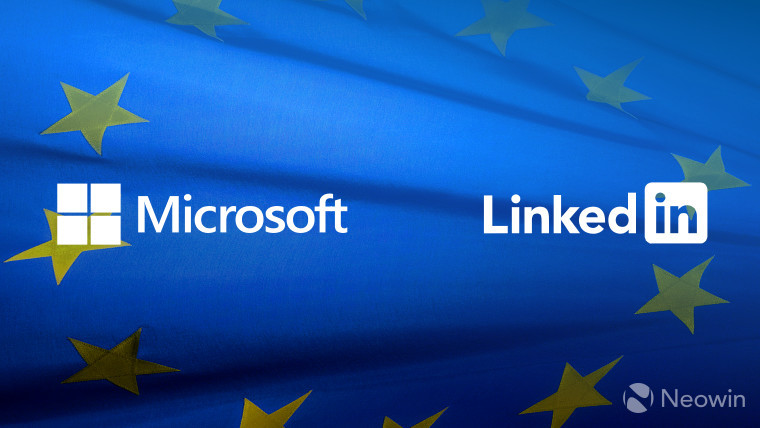 In June, Microsoft announced its intention to purchase professional networking platform LinkedIn, in an all-cash deal worth $26.2 billion. Such a massive acquisition - Microsoft's largest to date - requires regulatory approval, and it looks like Microsoft is finally going to get the green light from authorities in the European Union.

Regulators must consider the potential impact of such a deal on the wider market, including the possibility that it could stifle competition. Salesforce was among those to have objected to the acquisition, claiming that it "raises significant antitrust and data privacy issues that need to be fully scrutinized by competition and data privacy authorities in the United States and in the European Union".

EU antitrust regulators also voiced concerns about the acquisition, prompting Microsoft to propose some concessions in an effort to allay fears that the deal might limit competition in the European market. Reuters reports that the European Commission has requested 'tweaks' to those concessions, following further consultation with interested parties, including rivals and customers. But according to multiple sources, the EC is now satisfied with the modified concessions, and is preparing to formally approve the deal.

The EC is due to announce its decision on, or before, December 6. Microsoft has already received approval for the acquisition from regulators in the US, Canada, Brazil and South Africa.