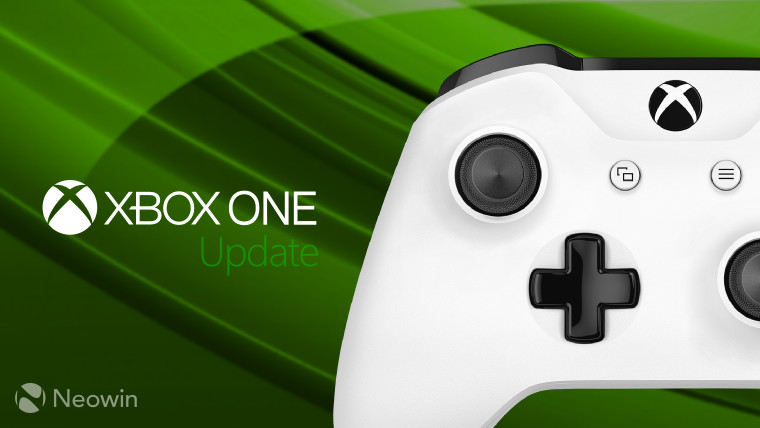 It's not just desktop users that are getting some updates from Microsoft today, as the Redmond company is rolling out version 1902 of the Xbox One software to the general public. The official release comes shortly after the latest build made its way to the Omega Ring - the Xbox Insider Program's equivalent of the Release Preview ring on Windows 10.

Xbox One version 1902 isn't exactly a major update, and it builds mostly upon the 1811 release, adding some minor improvements and fixes, such as improvements to the FastStart experience with some titles. It's a stopgap release until version 1904 comes out in April and is currently being tested in the Alpha and Skip Ahead rings.

That update will likely be released around the same time as Windows 10 19H1, and it should include more significant additions. So far, we've seen a couple of new features such as a floating keyboard designed to be closer to text boxes and the ability to program the buttons on the Xbox One Media Remote.

If you're not on the Insider program, you should be able to find today's release by searching for updates on your console.