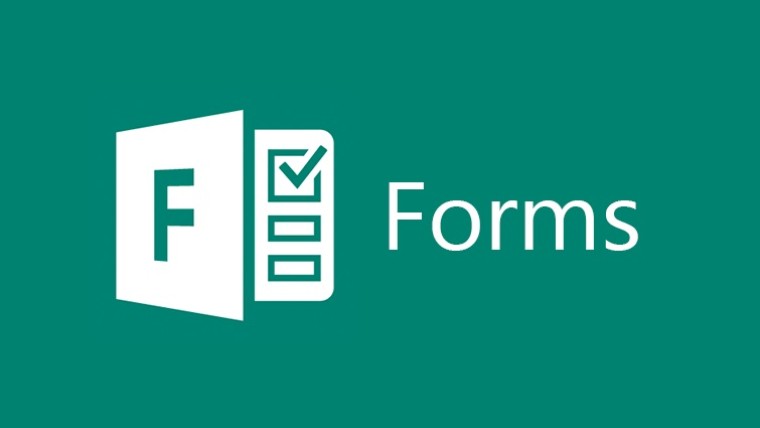 Last April, Microsoft made its survey-creation service Forms available to all commercial Office 365 users. Despite it already being primarily a business product, the firm is readying a Pro version of the app.

As reported by ZDNet's Mary Jo Foley and spotted by Tero Alhonen, Microsoft has updated the Microsoft 365 roadmap to show Forms Pro Preview, and it's listed as rolling out. Forms Pro is meant to take the Forms service and add tools that companies use like Dynamics 365, Common Data Services, and Power Platform, which is a combination of Power BI, PowerApps, and Flow.

Here's the full description from the Microsoft 365 roadmap:

"Forms Pro is a simple, yet comprehensive enterprise survey solution for businesses to capture and analyze feedback to improve how they engage across their business. With Forms Pro, you can get actionable feedback from customers in real-time at every stage of their journey, improve organizational health with real-time feedback, build the products customers want, and leverage the data and tools you already use from Dynamics 365, Common Data Services (CDS) and Power Platform. Forms Pro will adhere to the compliance, security, and privacy levels you’ve come to expect from Forms and other Office 365 apps. Companies can collect information without users having to go to non-secure solutions, and there isn’t a need to build and maintain custom surveying tools."

There's already a product page for Forms Pro, although it doesn't show the description that's on the roadmap, and the 'See documentation' link doesn't work. Microsoft is telling Office 365 users that it will be available on February 21, and that they can sign up on March 14, although that's likely a typo that's meant to say February 14.